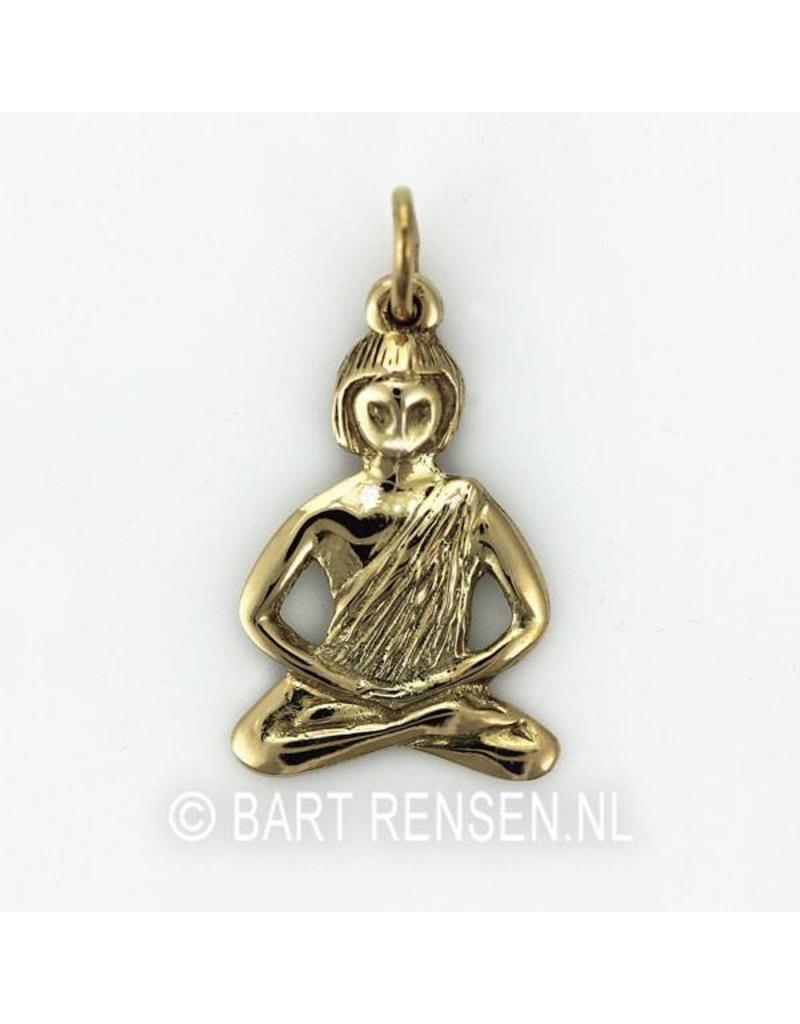 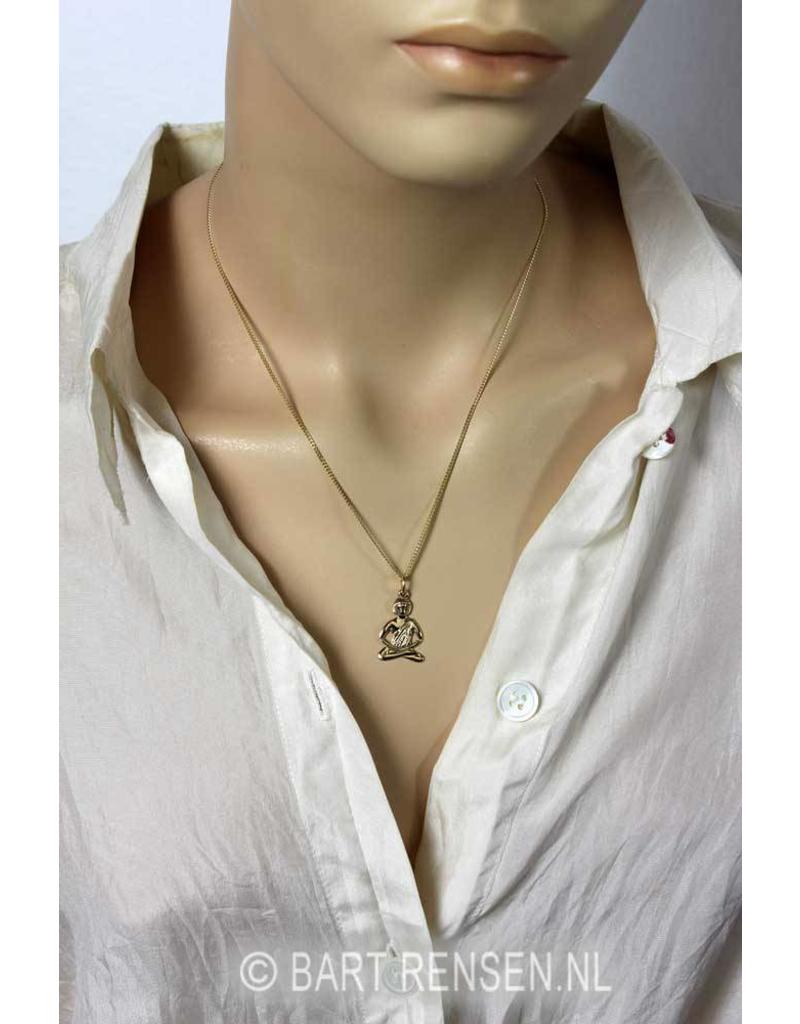 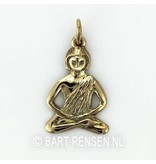 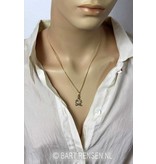 Siddartha Gautama lived about 2,500 years ago in Bihar, India. his Prince was named Siddhartha, the family name was Gautama. To protect him for the suffering in the outside world, he lived as a child, a secluded and sheltered life. Until he discovered that the reality was hidden from him held and worldly sorrow struck him so deeply that he decided to look go to the true meaning of life. He gave up his luxurious life and went away. After many searches and tribulations he finally under a bodhi tree down and remained there until his enlightenment, and he found the answer to the question to the meaning of life. Life by Karma (cause and effect) determined and the goal is to leave this cycle. This requires the knowledge of the Four Necessary truths.
1 The suffering. (attachment to earthly existence and not been redeemed from the chain of rebirth)
2 The emergence of the suffering. (the desire and the desire for pleasure and possessions)
3 The removal of suffering. (the destruction of craving and ignorance)
4 The road to cessation of suffering by following "The Noble Eightfold Path". (see, Dharmachakra) For many years he traveled through India to preach his doctrine, before he entered Nirvana (the state of calm dispassionate bliss).