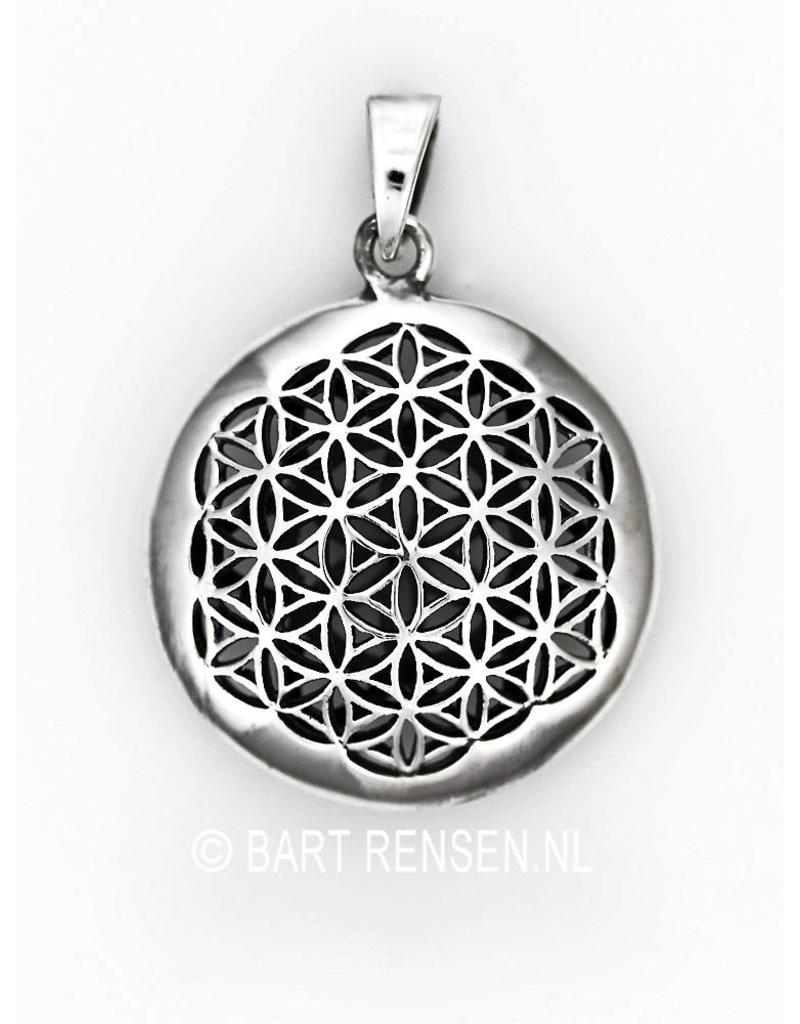 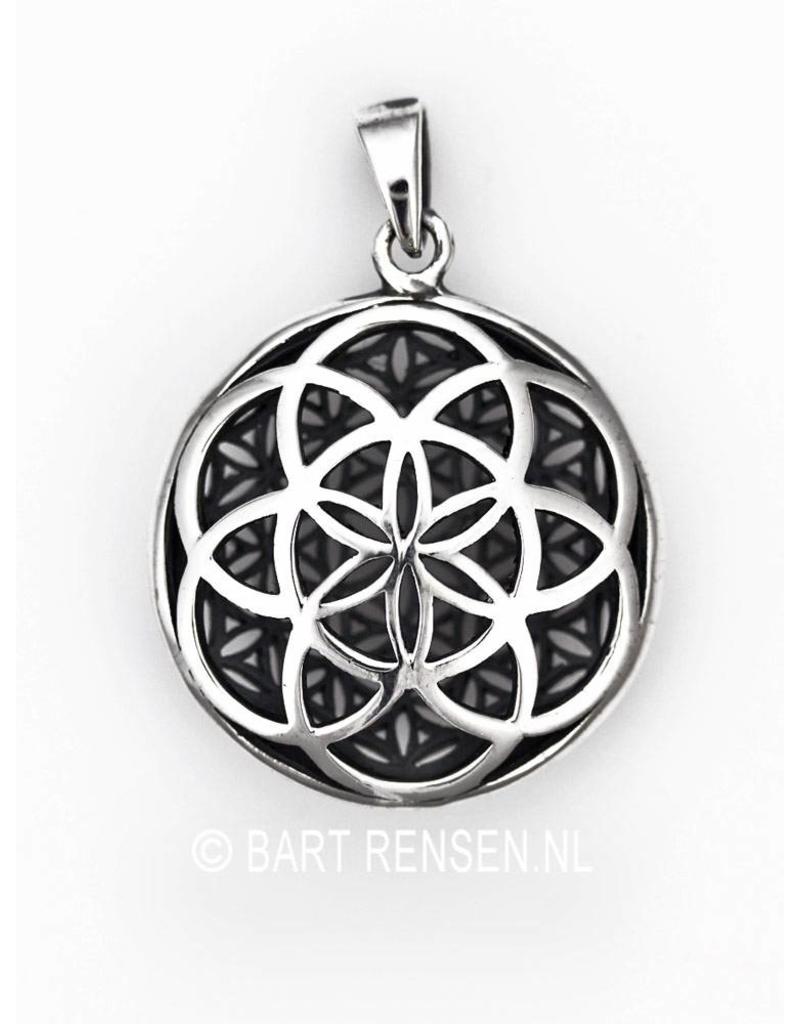 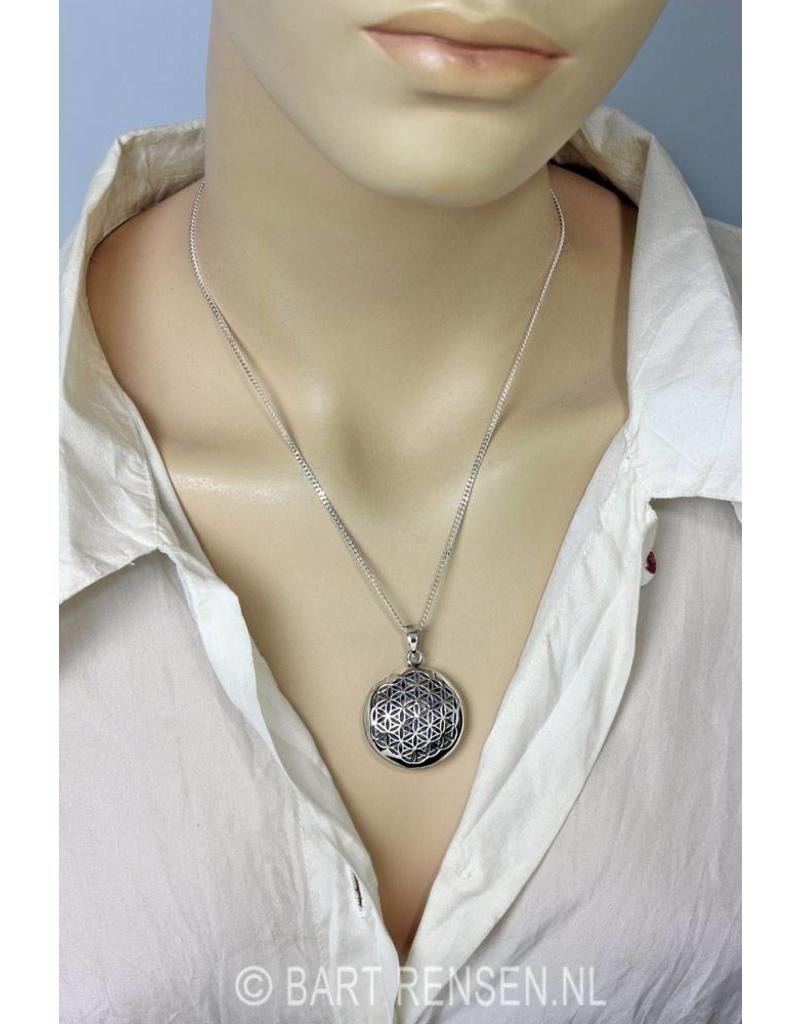 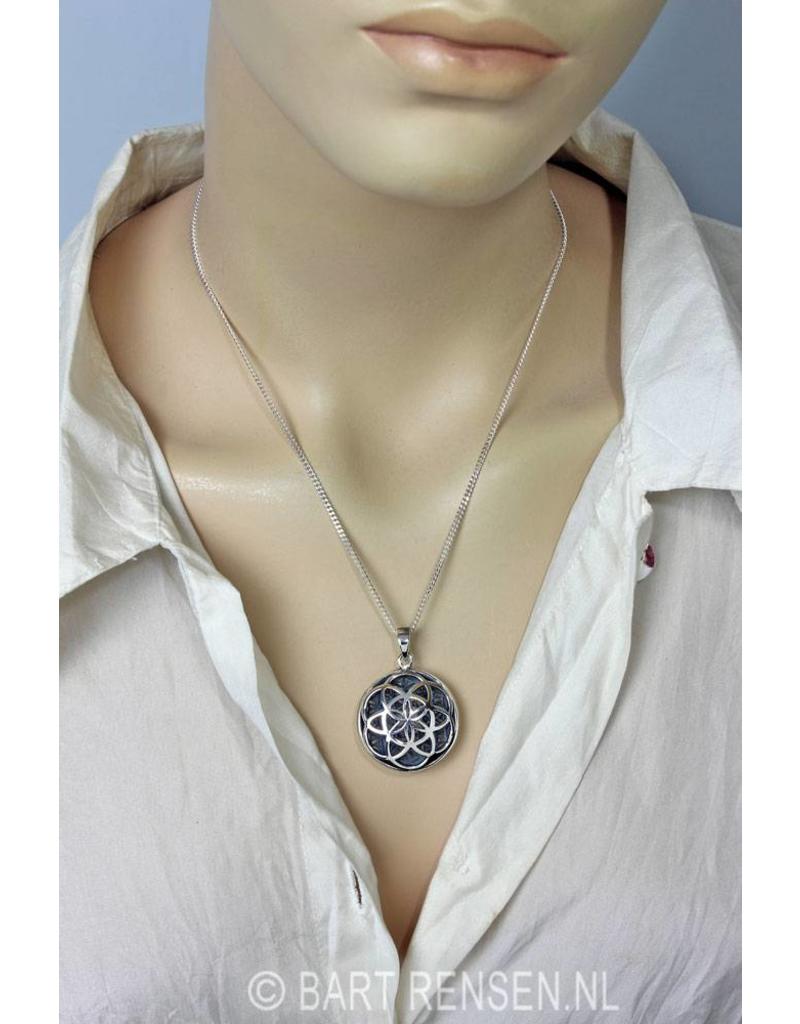 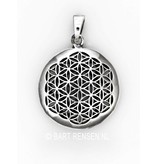 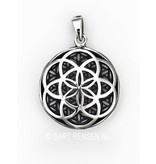 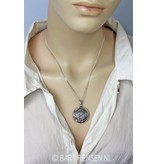 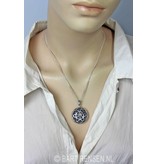 Flower of life helps to make a connection with the higher self-awareness.

If you give the silver flower of life pendant to someone, it is as if you are giving the whole universe in a jewel.

The FOL or the Flower of Life has been found in many locations around the world. Oain Turkey, Israel, Greece, Ireland, England, China, Japan and recently in Lapland and Iceland. He was found for the first time at the middle Osiris temple at Abysos, Egypt, which must be almost 6,000 years old. The symbol is imaged there with incredible precision in the granite. The Flower of Life symbol contains in its relations every aspect of life that exists. It contains every physical law, every musical harmony, every biological life form, every atom and every dimensional level. In the Flower of Life you can find all the building blocks of both organic life and the Universe. These building blocks, or the Platonic Bodies, are 5 structures that we know as crystal forms, such as the cube, star-tetrahedron, octahedron, isocahedron and the dodecahedron. These serve as templates through which basic elements of life can be expressed. With each template you look through another window, to look at the coherence of body soul and mind in a new way. When we see that all life is intertwined in many ways, by connecting with the divine within ourselves we can also transform the world around us. Those who want to understand the Flower of Life pendant and the Merkaba can delve into the books The "Sacred Geometry of Creation" by Drunvalo Melchizedek

At the back the silver Seed of Life pendant, representing the seven stages, steps, or days of creation.

This is formed by 7 circles, symbolizing the seven days in which God created the earth.
This composition is a geometric formula that symbolizes the electromagnetic spectrum.
The creation of a vibrant pattern of space (electromagnetic radiation) is the actual process of creation itself.

The silver Seed of Life pendant symbolically shows a primary building block of the Flower of Life. 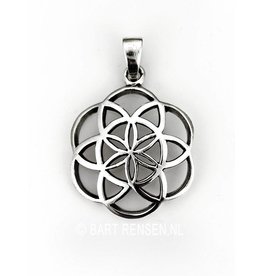