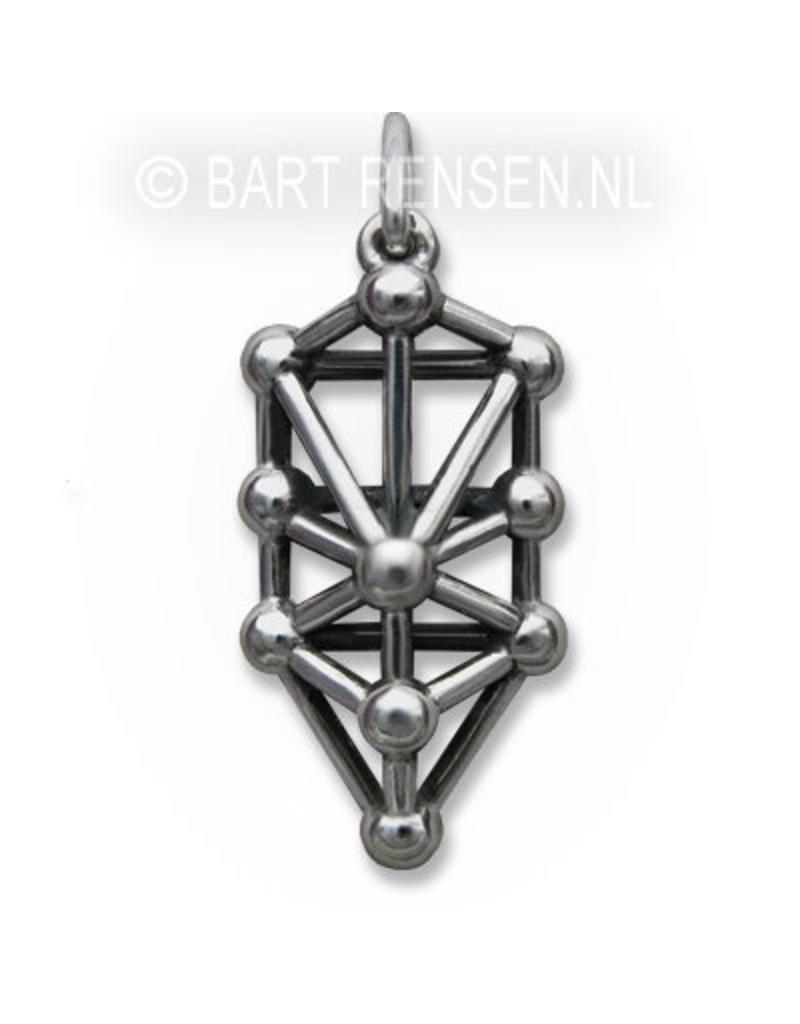 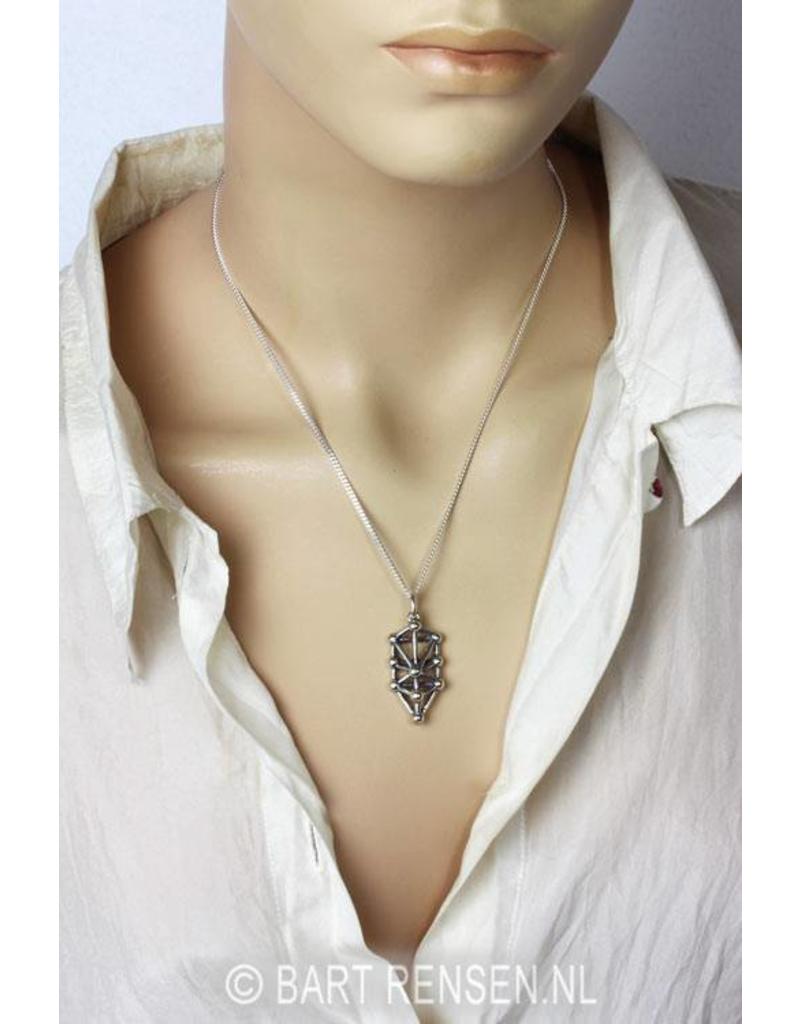 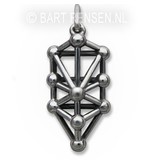 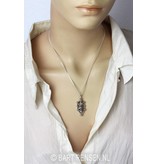 The Kabbalah, the Tree of Life is an outward representation, is an ancient secret, mystical movement. Created long before Christ and hidden in the Old Testament, has this teaching almost all western magical and mystical currents profoundly influenced or are derived. This originally Judaism was originally transmitted orally.
Around the 3rd century the first kabbalistic book in the west. In the late Middle Ages formed the first presentation of the Tree of Life. Represented by the ten Sephiroth or worlds, which correspond to the seven planets known in antiquity and the zodiac signs, and the top area of the Allerverhevende Creator. These are the numbers 1 to 10, the building blocks of the entire creation.
The tree is also the figure of the man, the Adam Kadmon, the cosmic man, the original spiritual and idealistic form of humanity. Since the ten Sephiroth aspects of God, the universe and man, (the ten key principles that are the foundation of everything) is possible all phenomena in terms of the Sephiroth to classify. The Twenty-two paths connecting the ten Sephiroth with each other. The paths along which the initiate ascends the tree depends ao together with the Major Arcana of the Tarot and the 22 letters of the Hebrew alphabet. The paths are the entrances to the various aspects of the tree. 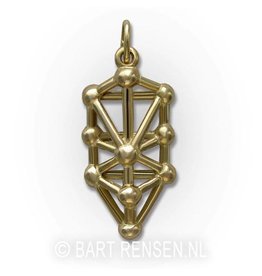 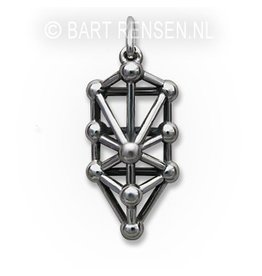 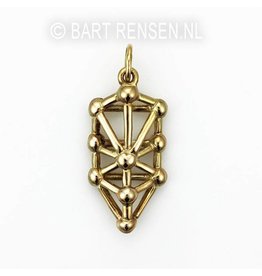 Size 24 x 13 mm
Kabbalah Tree of life pendant - gold €359,00
Please accept cookies to help us improve this website Is this OK? Yes No More on cookies »