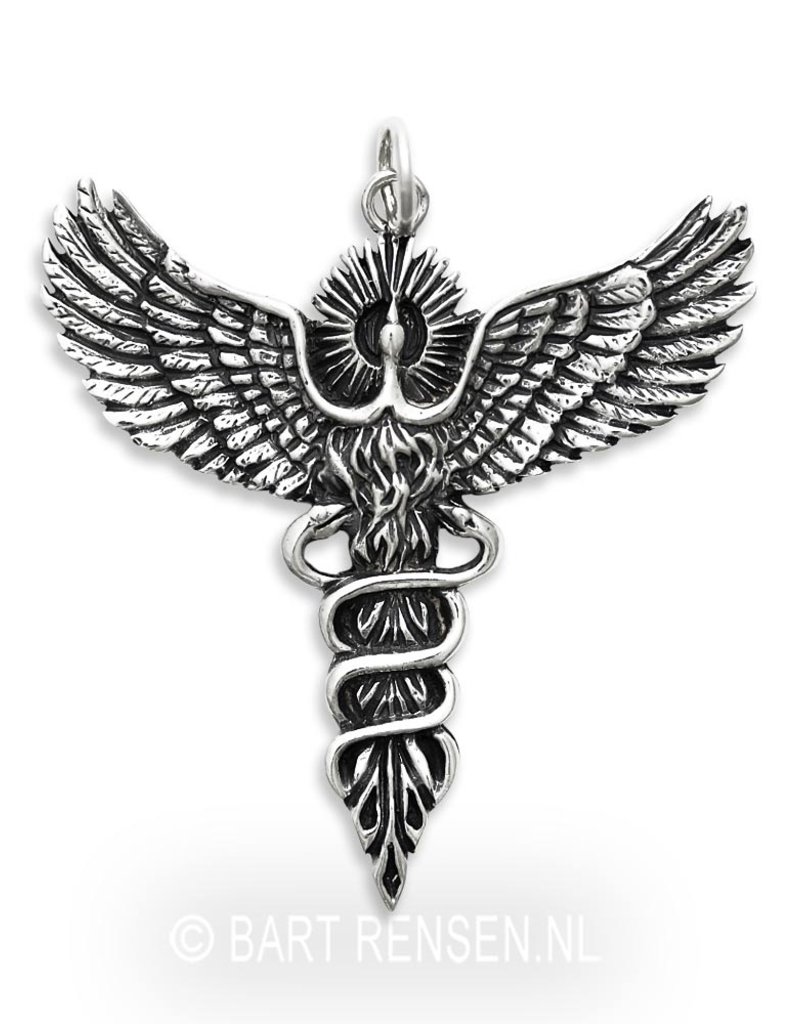 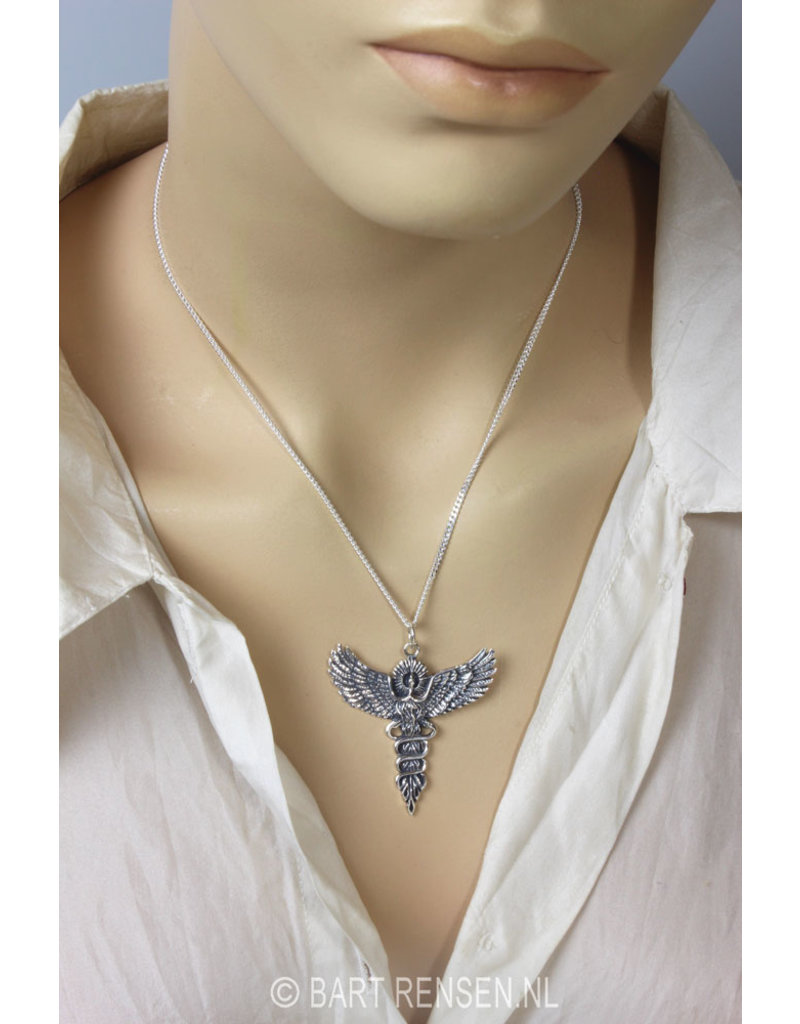 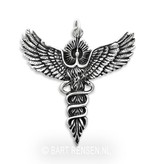 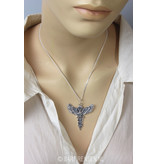 The expression "like a phoenix rising from the ashes" is used to indicate that something or someone comes to fruition, after being completely broken down.

The way of saying finds its origin in mythology. The ancient Greeks believed that there was a bird, the phoenix, that burned every few years. However, his successor would then rise. The phoenix was thus a symbol of immortality and rebirth.
This myth has its origins in the Egyptian mythology that knew a bird, the Benu, which means "radiant resurrection". This animal was also a symbol of rebirth. According to the Egyptians, the Benu now and then flew over the Primordial Sea to make a primordial cry that set in motion a creative force.

The Greek writer Herodotus probably heard about this bird during a visit to Greece and then introduced it to the Greeks as a phoenix. He turned the bird into a red with golden eagle-like bird that would live on the Arabian Peninsula. According to this story, there was never more than one phoenix alive. If he died, his successor rose from the ashes of his predecessor.

You can wear this Phoenix pendant with pride when you have the feeling that you have been risen from the ashes like a phoenix!