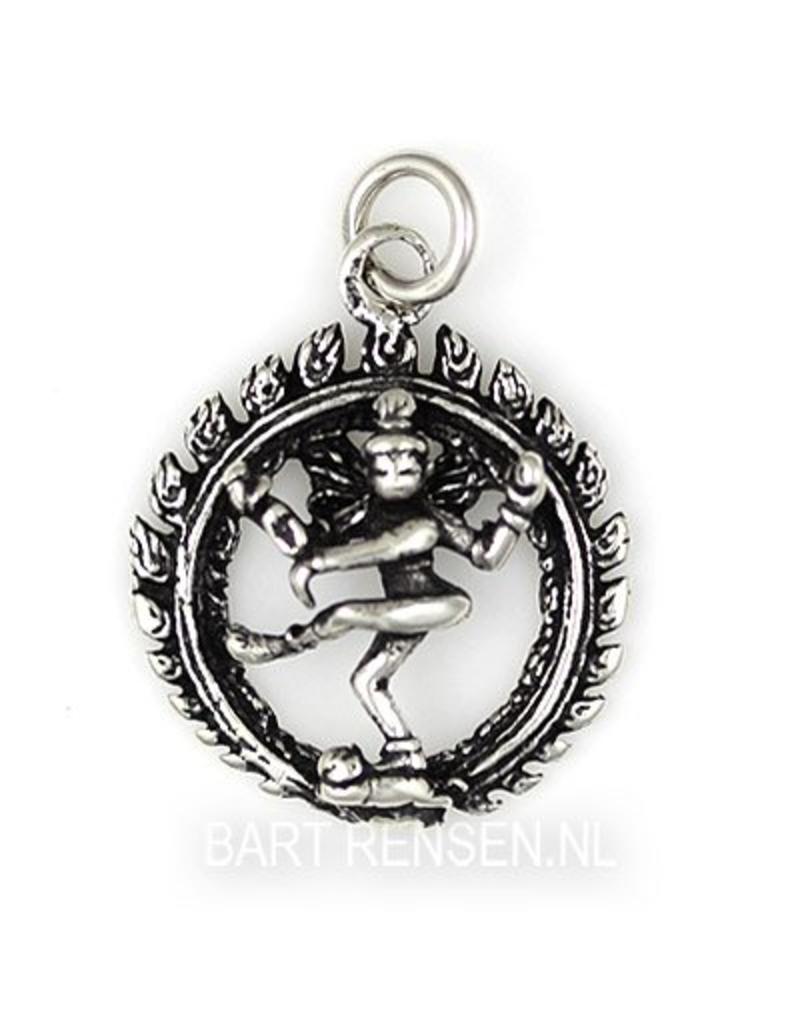 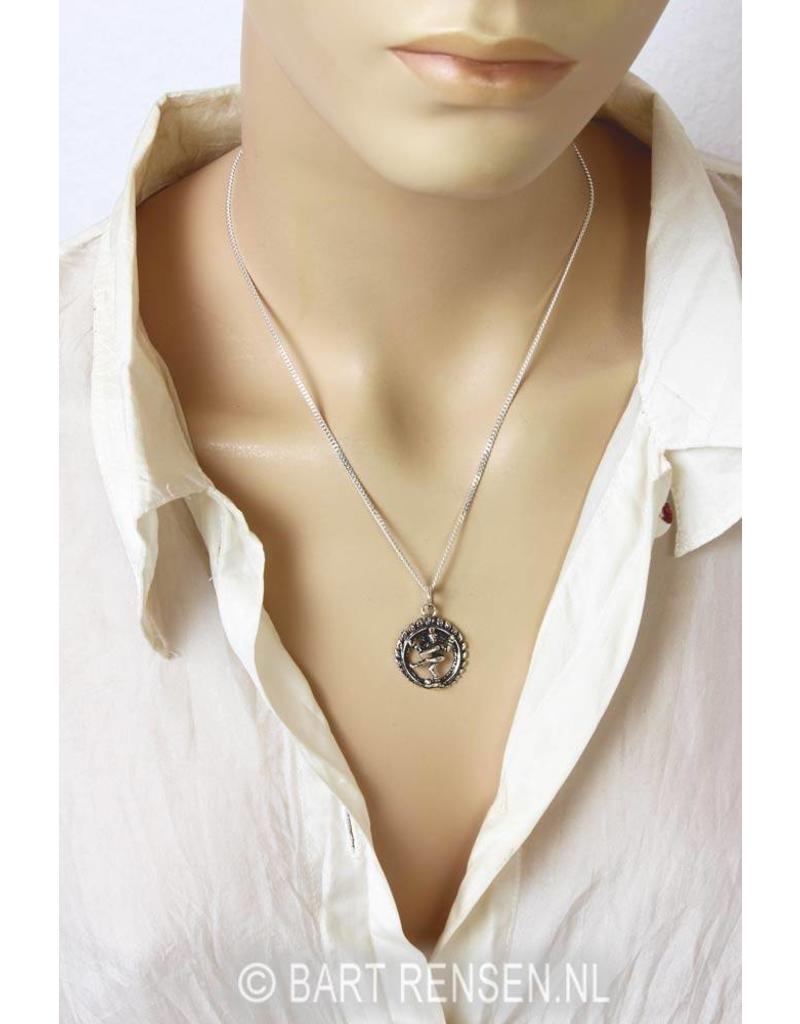 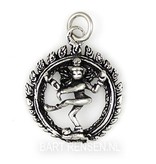 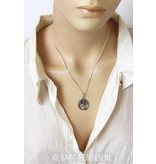 The cosmic dance of Shiva Nataraja, as king (raja) of the dance (nata) is considered as a symbol of the eternal movement of the universe.

Through the even rhythm of the dance, the universe moves itself and begins to manifest itself in all its forms. The dance represents the destruction of the illusory world or maya.
The flame circle around Shiva is the energy in its purest form. The dwarf under Shiva's foot is the ignorance.

Shiva is both a symbol of the God of Destruction and of Creation, which follow each other in an everlasting cyclical movement.

His body has female characteristics, such as soft round contours and no beard, and sometimes he is portrayed as half-man, half-woman, which is symbolic of his overshooting of opposites, for the original unity of polarities.

The shiva pendant is beautifully detailed in execution. 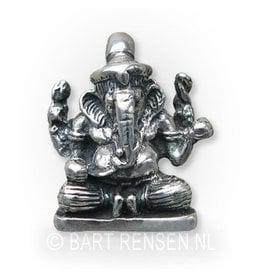