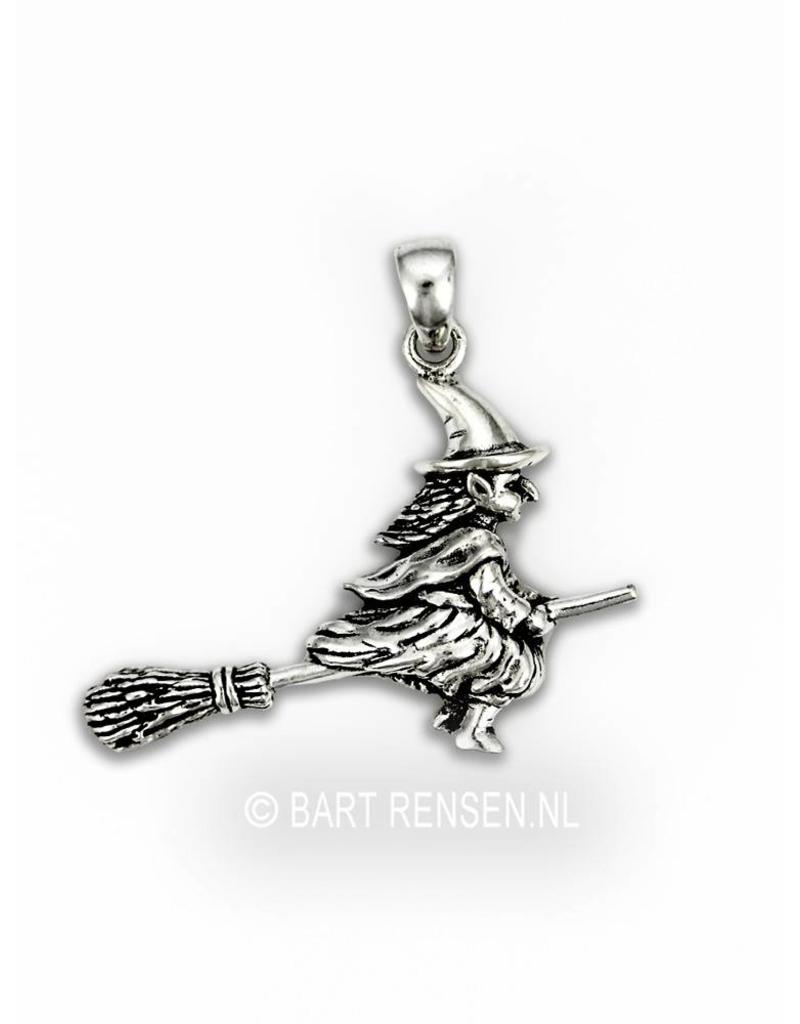 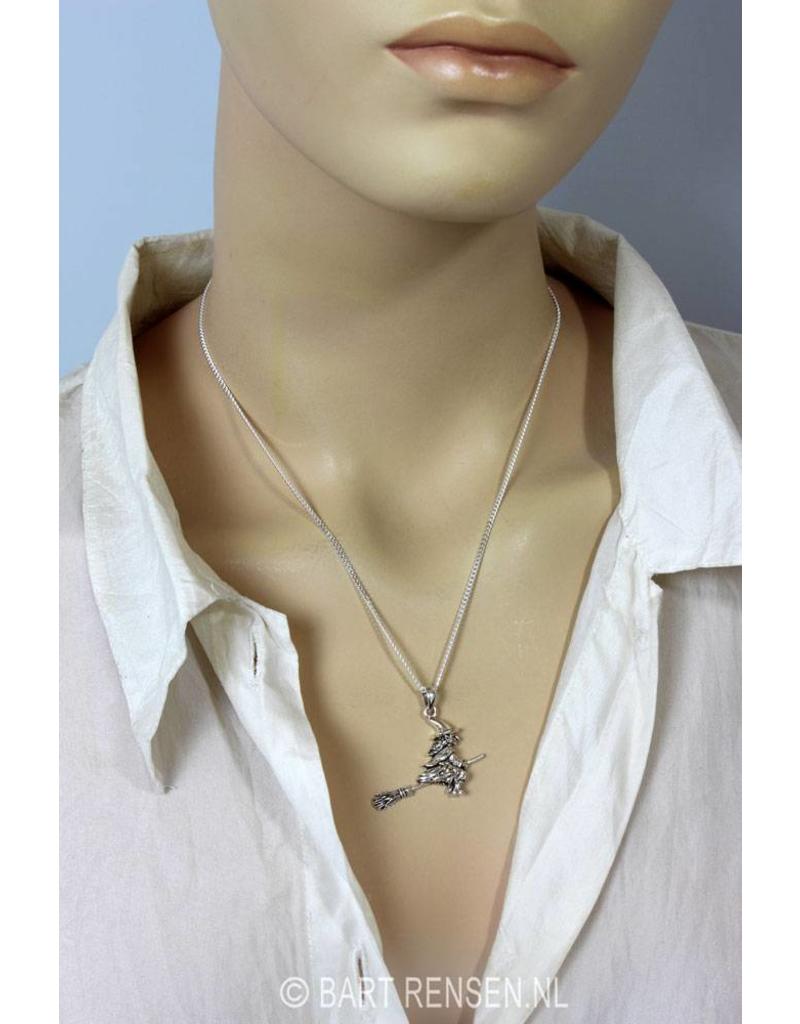 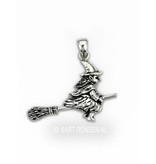 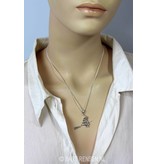 For centuries, the independent woman has been snowed in the rules of society that prohibited her from studying, making a career, leading her own life.
The messages of ages, be dear, be watchful, take care, stop your strength, stop your anger and your urge for independence away are still passed on. Partly in education, but especially in culture.

The women who want it differently need symbols.

One of those symbols is the witch.

We find the archetype of the witch in fairy tales in all cultures.
She is independent of society, she does what she wants and pursues her self-interest. She is often bad, but she has power. She is the dark, veiled side of many women.

Why is the witch scary and so threatening? Because she makes her own rules and has the power to maintain it.

The broomstick refers to the pagan rituals at the time. In bouncing dances, women with sticks jumped as high as possible in the air to grow the grain tower to that height. Add the popular, hallucinating drinks at that time, and you fly into the air.
That the broomstick still continues as a witch attribute, has to do with more, eg with female sexuality. And the fear that prevails under the patriarchal authority: oh, women who want something.
Because besides the fertility symbol of the heath, the broom refers to femininity, because it is about cleaning tools. Who stops such a thing between the legs to fly into the air, fools with the place that women in society are praying for.

The witch's appeal is also her connection with nature.

They feel that it must be different in the world and want to restore the connection with nature. Those who want to get in touch with their own strength and their own magic. They feel that nature is affected, that Mother Earth is a living being.
For those people, the witch is a power source.
So that they can go their own self-taught way and thereby change the worldview.

The witch hanger is the symbol for those women who dare to come here.