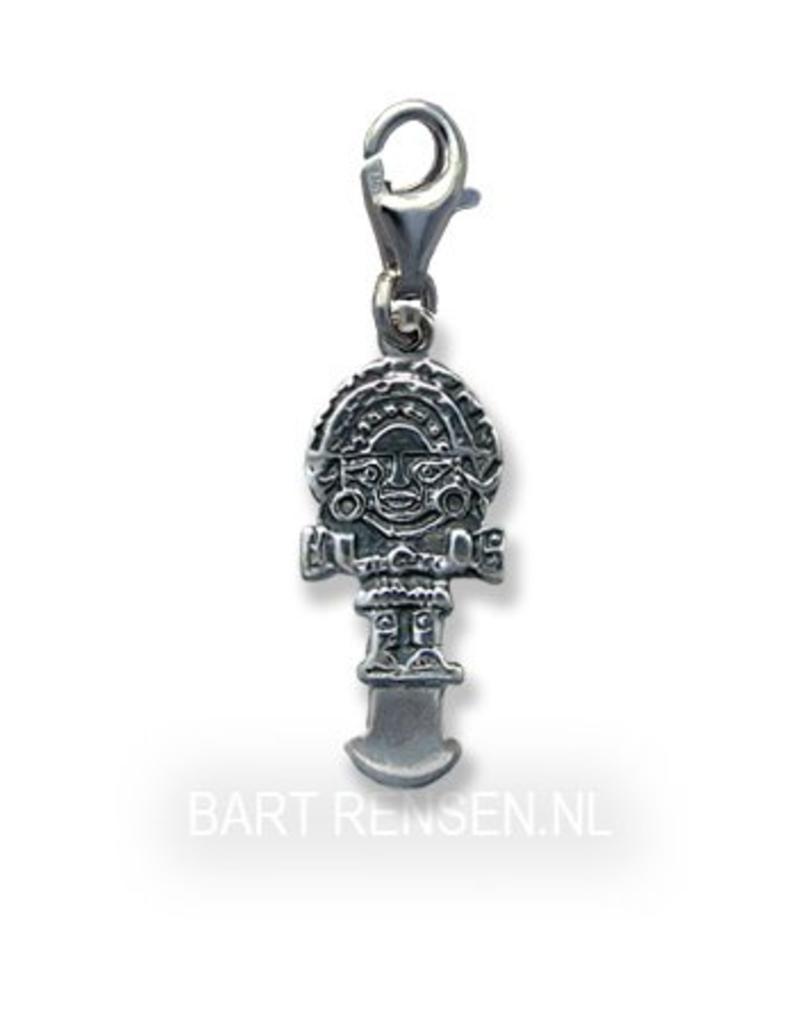 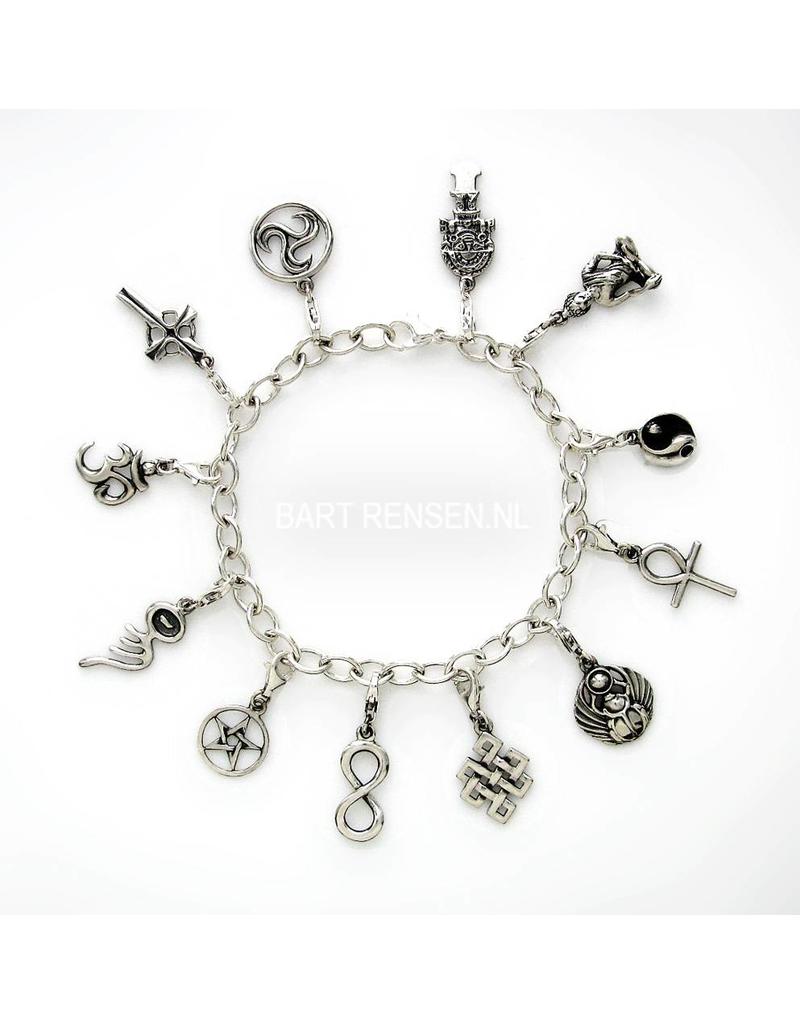 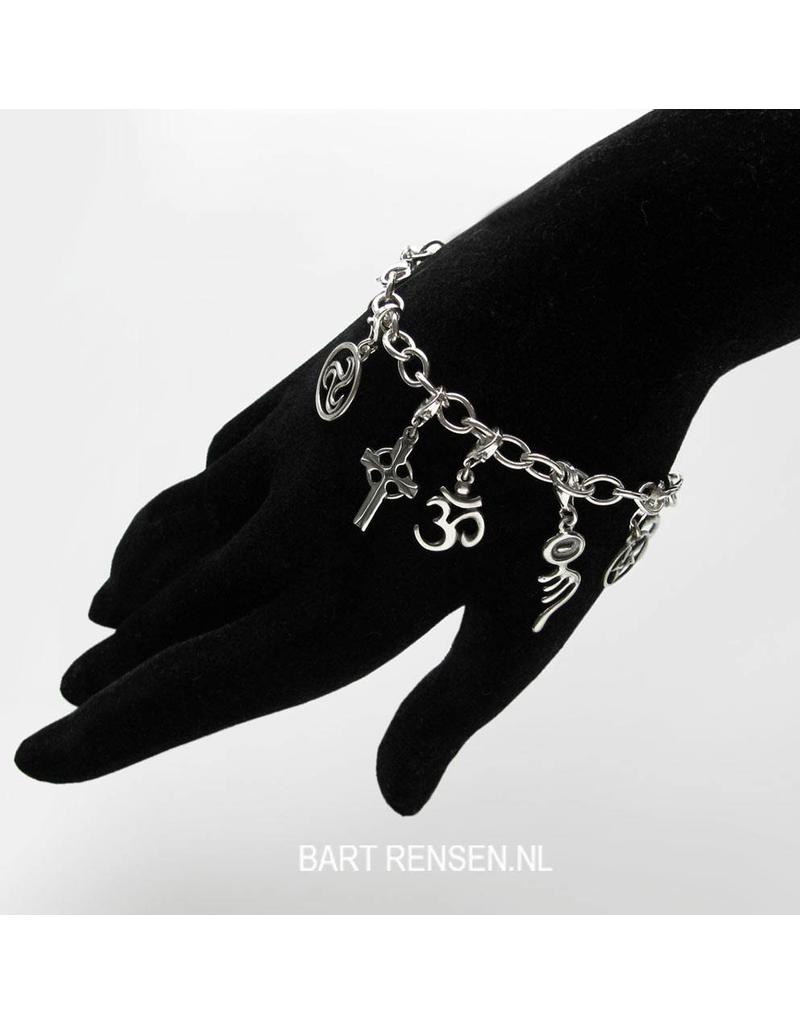 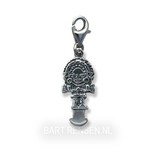 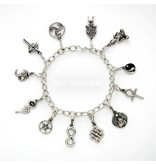 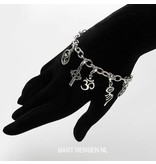 The Tumi shows the image of King Naymlap see a mythological figure who was worshiped as a protector of health and medicine. The story goes that he and his people on a raft to Peru came to settle there. Eventually he got wings with which he flew to heaven and became immortal. Also, the Tumi one sacrificial knife in the Chimu culture. The Incas united these two symbols in their legendary Tumi-hangers. According to the ancient Inca religion was the earthly king, but the son of the Sun God. Inca was the divine solar power to earth and retrieve nationals who were in possession of a Tumi were receptive to this divine power. Also, by donating a Tumi could sponsor this power transfer to the receiver, so that both could benefit from this divine source. Thereby brought wearing a Tumi happiness, health and immortality. 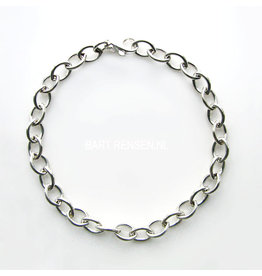 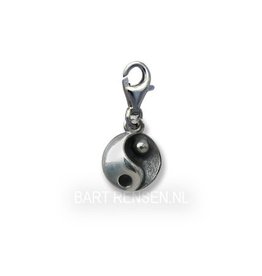 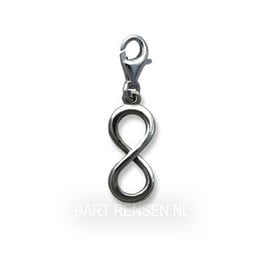 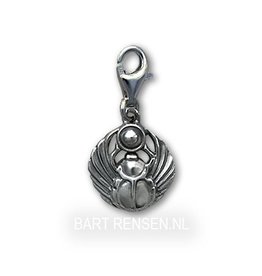 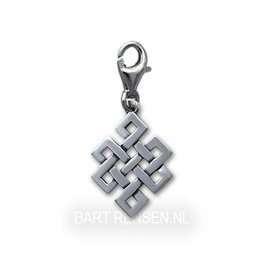