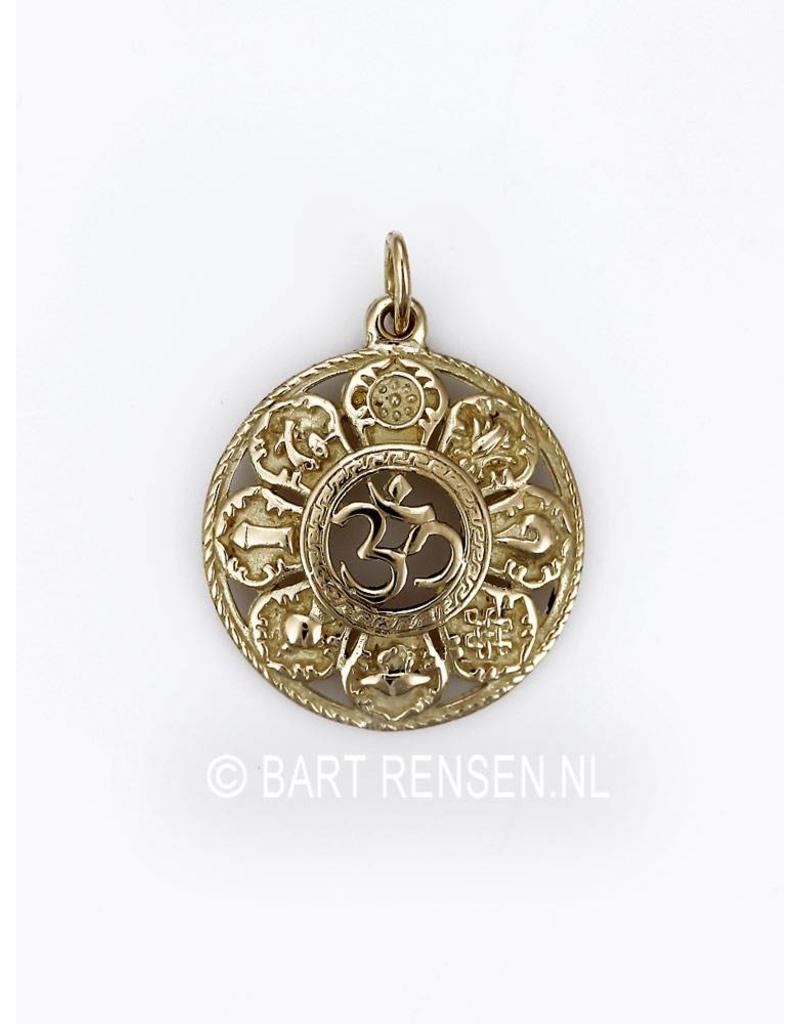 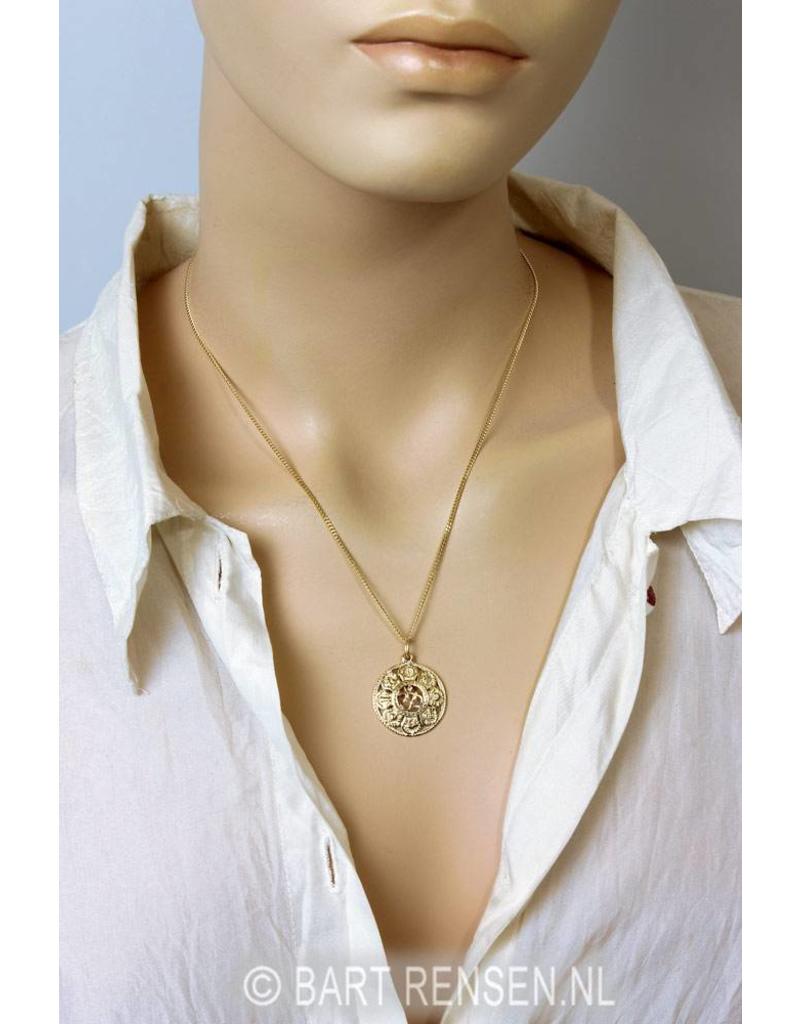 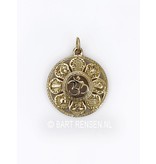 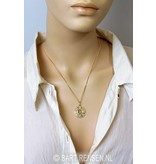 See below for an suitable chain.

One of the most important symbols in Tibetan Buddhism, the Astamangala programs; the eight signs of prosperity and happiness.

- White Shell (Daksinavartasankha), which proclaims the glory and triumph of Buddhism. This is used as a horn to call together religious gatherings, as a musical instrument and to hold the holy water.

- The Tibetan Knot(Srivatsa), an ancient symbol of luck for long life. It is a closed rectangular graphic depiction of intertwined and overlapping lines, without beginning or end. It refers to the infinite wisdom of the Buddha and his infinite compassion.

- The Lotus (Padma), stands for mental and spiritual purity. The lotus inflorescence is an important metaphor for the path to Enlightenment. The lotus has its roots in the mud, grows in the murky water, to open end above the surface bloom into a beautiful flower. So it opens the soul or spirit is primarily a way through the mud of materialism, then through the waters of experience, to end up in the sun light.

- The Treasure Vase (Kalasa); symbolizes the inexhaustible richness that one receives in achieving spiritual enlightenment.

- The Wheel  (Chakra), stands with his eight spokes of the Eightfold Path to Enlightenment, and thus for the entire Buddhist teachings.

- The Two Golden Fishes (Survanamatsya) are originally for the two sacred rivers in India, the Ganges and Yamuna. They also represent the solar and lunar forces of the universe and are often given as a wedding gift, as a symbol of conjugal unity and fidelity, fertility and happiness.

- Parasol (Chattra) to protect against evil. The coolness in the shade of the umbrella symbolizing protection from the heat of harmful forces and suffering. 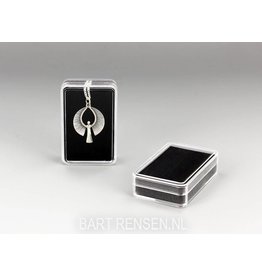