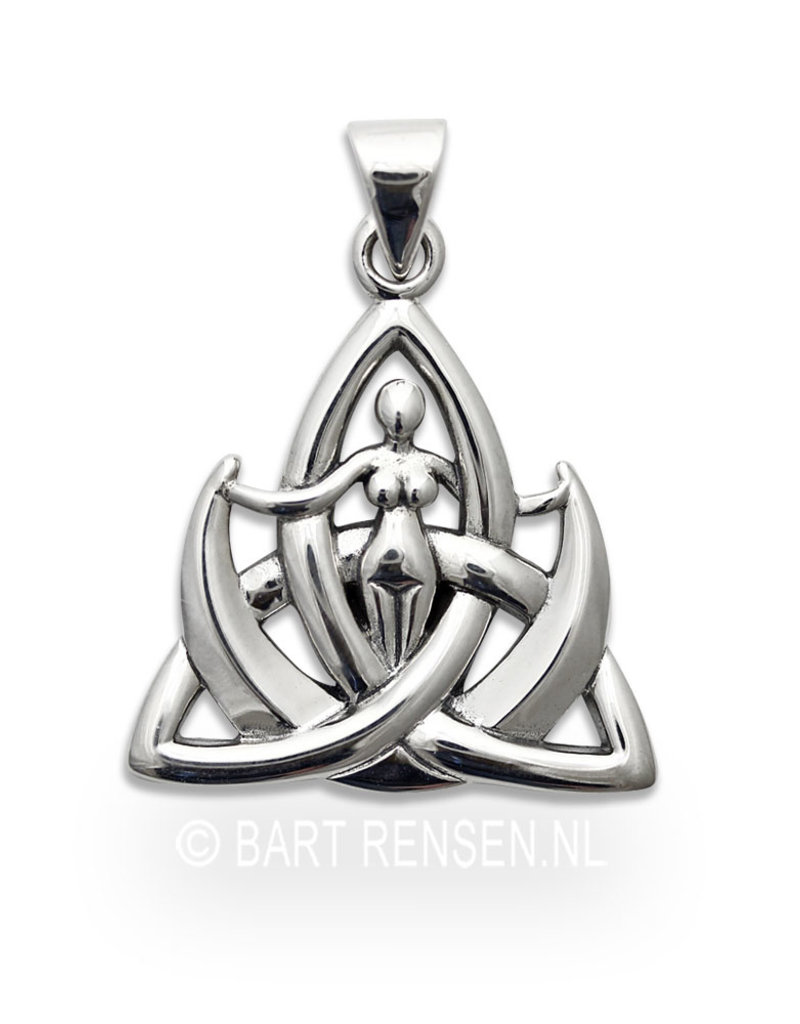 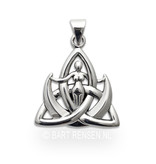 Silver pendant with a combination of Goddess and Moon, interwoven in a Triquetra.

Goddesses are often related to creation myths, because the feminine principle of nature is associated with the birth of man and of cosmos.
Because of the contradictory aspects united in a goddess, she often means, like some male gods, the personification of that union of complementary opposites, such as creation / destruction, life / death, love / hate, good / evil, spirit / matter , light / dark.
The mythology of ancient peoples shows the recognition of a multitude of goddesses.
Depending on the context in which they occur, they represent all kinds of aspects of life and of the mind.

The moon is usually addressed with the feminine form.

This is because there are many goddesses who symbolize the moon and because menstruation (periods of the moon) and births belong to the realm of women.
The woman's menstrual period originally has the same cycle as the lunar cycle.

The silver Celtic Moon Goddess pendant is a beautiful piece of jewelry full of feminine energy. 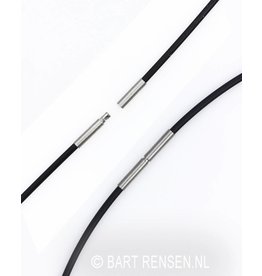 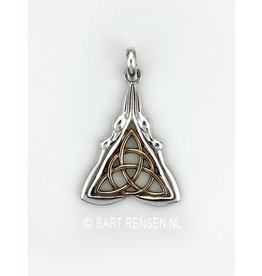