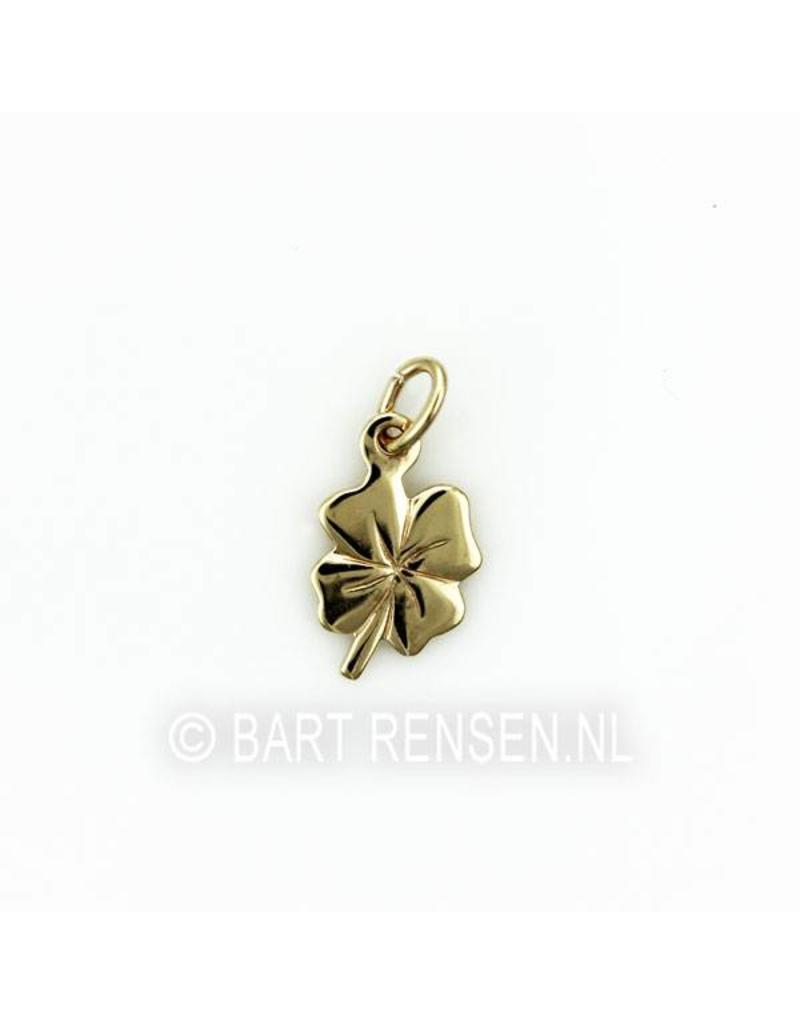 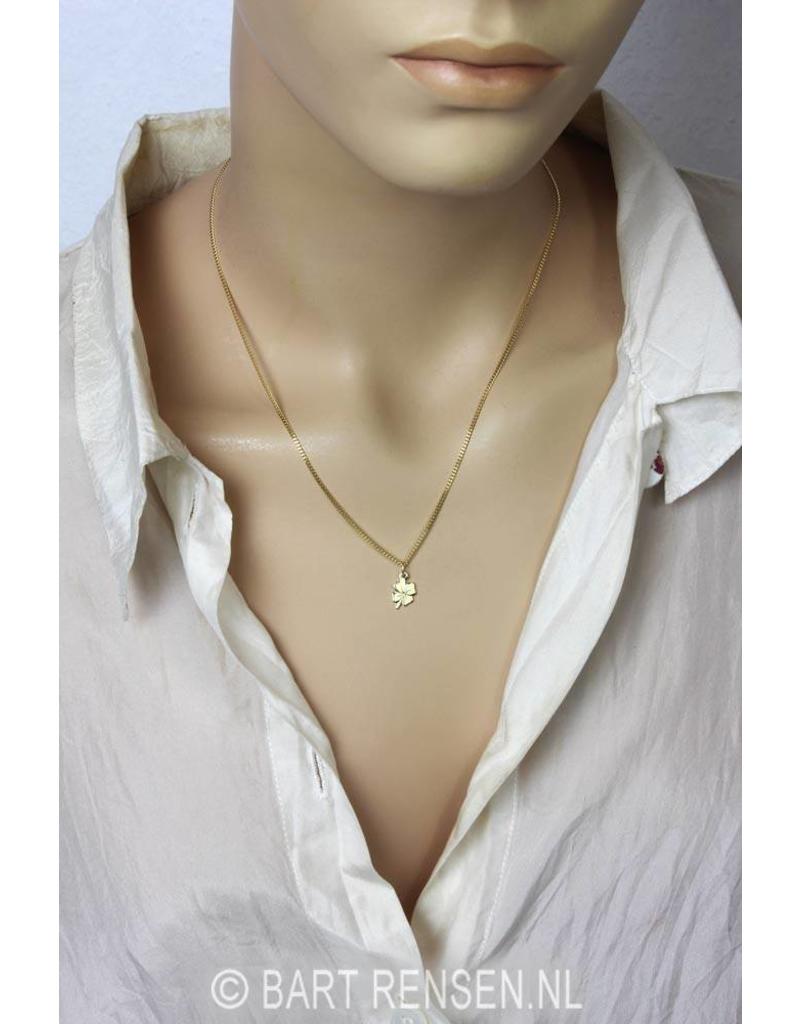 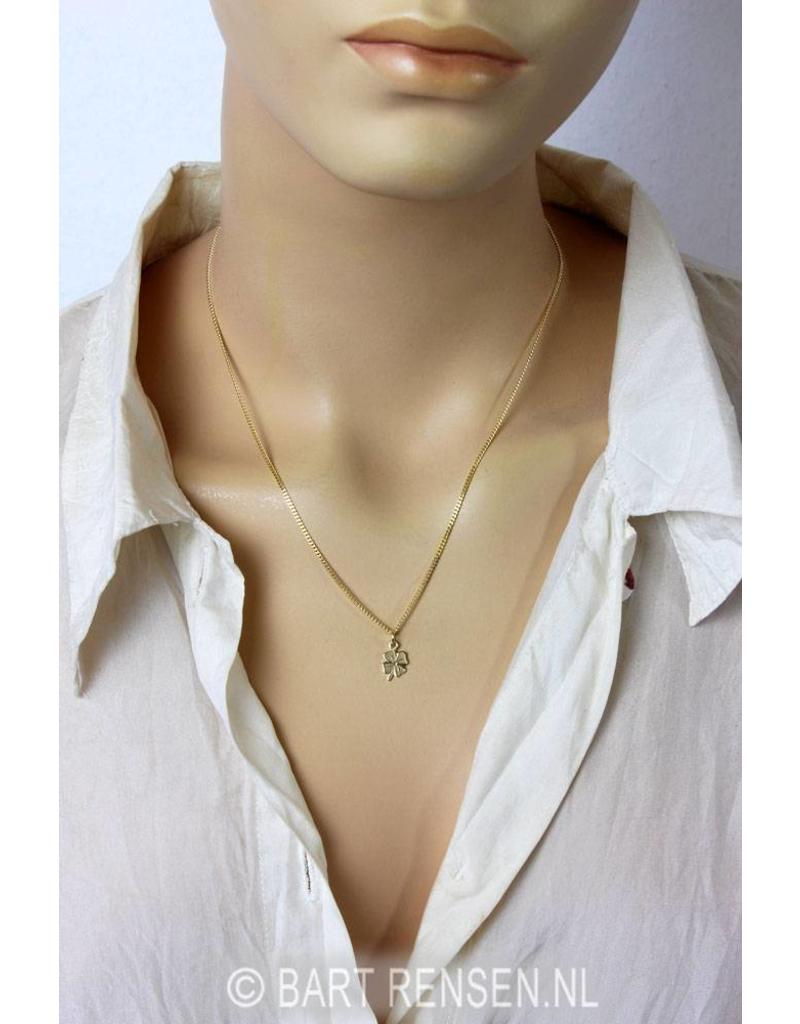 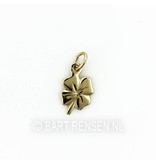 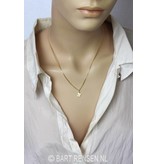 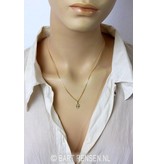 See below for a suitable chain.

In Celtic cultures, particularly in Ireland, it is believed has long been in the happiness that brings a clover.
One of these stories has its origin in Wales. The animals in this area ate the meadows filled with shamrocks. They were as good fat and made hence wealth for their owners.
Another story tells us about Druids who used clovers for their potions.
Also they say that the four leaves of the clover represent the four elements of alchemy; water, earth, fire and wind. 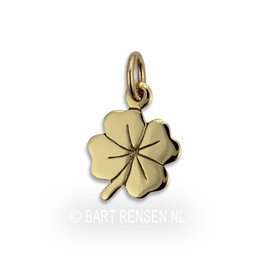 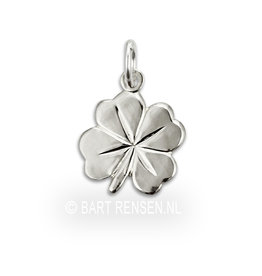