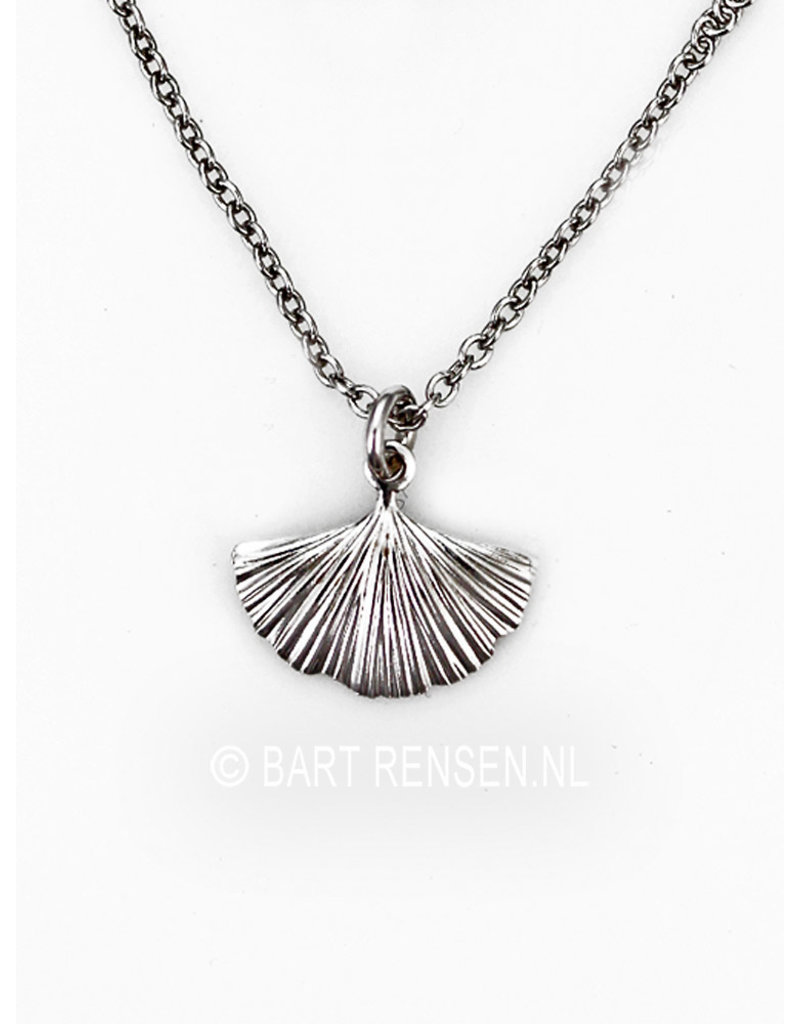 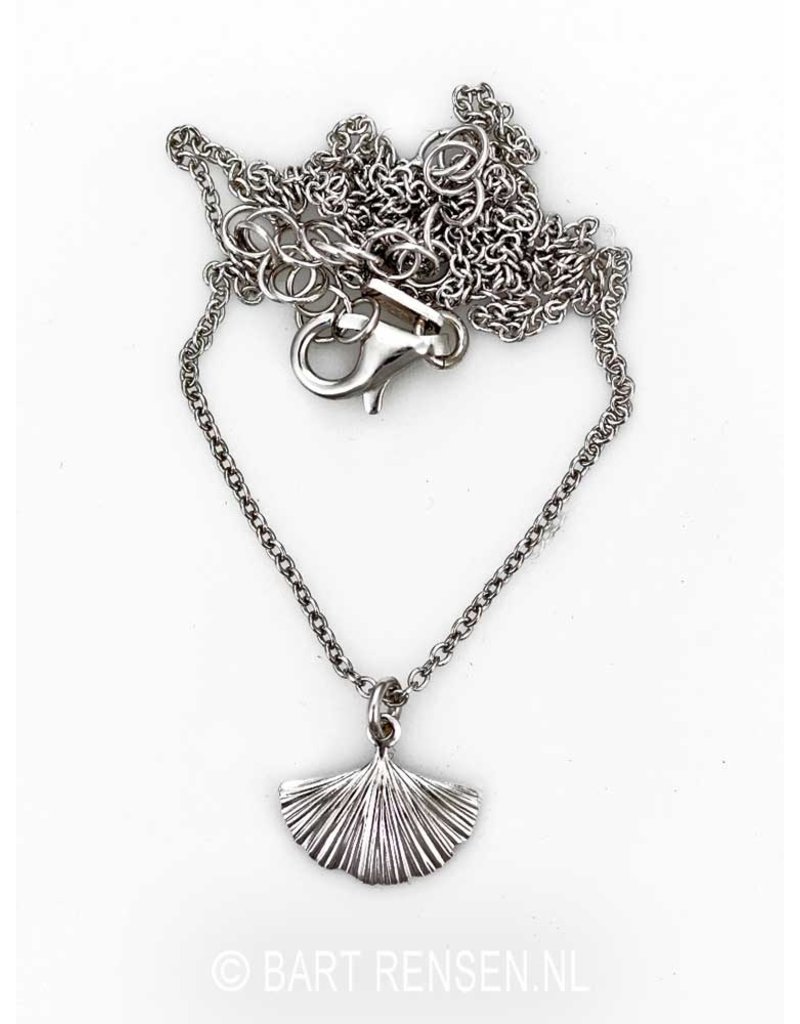 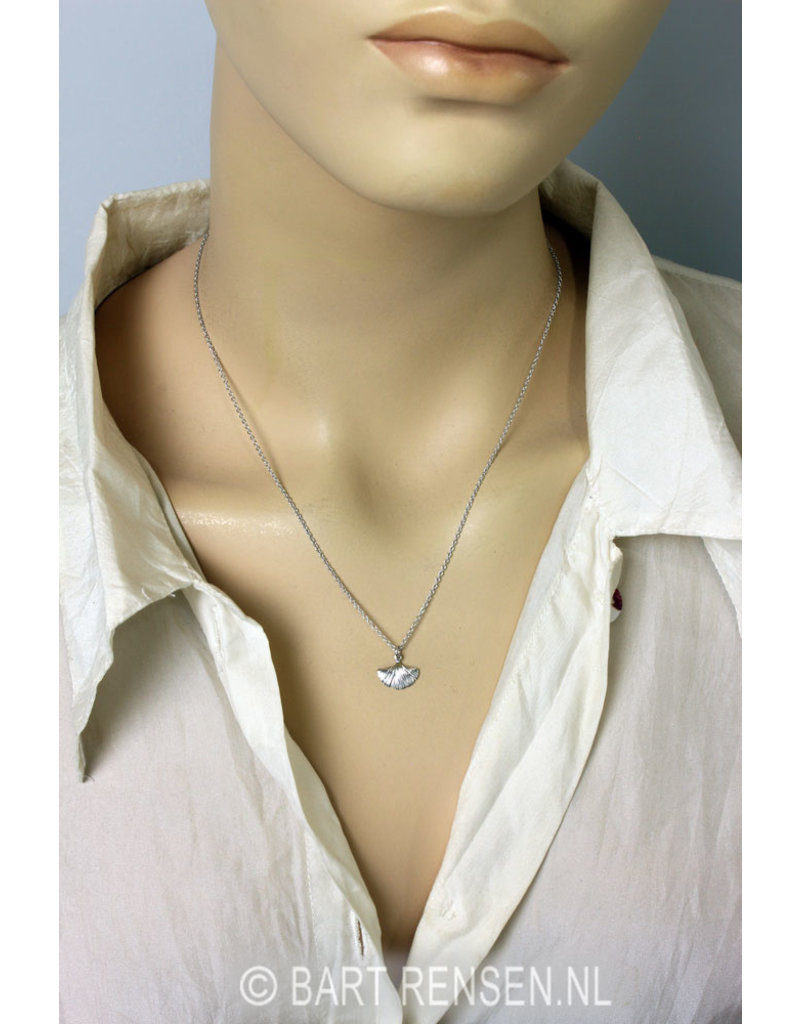 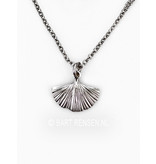 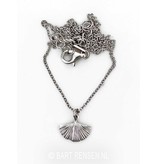 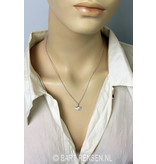 The Ginkgo Biloba, or the Japanese nut tree, is loved because of its special leaf shape and the beautiful golden yellow discoloration in the autumn.

It is the sacred tree of the East, a symbol of unity, of opposites, of hope, timelessness and a long life. It is China's national tree and it is sacred to Buddhists.
The Ginkgo Biloba, is a living legend. It is one of the oldest tree species in the world. This type of tree has survived many disasters that have swept through the earth.
After the Americans threw an atomic bomb on Hiroshima at the end of the Second World War on August 6 in 1945, a temple about a kilometer away from the impact was seriously damaged. The Ginkgo, which is traditionally built next to the temple, turned out to just walk out again and start to flower. The Ginkgo became the symbol of hope worldwide. That tree has a memorial plaque with the inscription: "No more Hiroshima".

The Ginkgo is therefore a tree with an enormous power. As a preparation it helps against dementia, improves memory and ability to concentrate. Helps with MS, cardiovascular disease, and aggravation of diabetes. Is an antioxidant, promotes circulation in cold hands and feet

Because the tree has few diseases, it can grow almost anywhere. The tree also has few problems with air pollution, which means it is often planted along roads in cities.

In the 19th century the Ginkgo Biloba is once again part of history. The German philosopher, writer and poet Johann Wolfgang von Goethe was particularly enthusiastic about the tree. He grew hundreds of trees in the Weimar region. Goethe himself wrote a famous poem about the tree for his beloved Marianne van Willemer.

All in all, this makes the Ginkgo leaf pendant a beautiful symbol for hope, immortality, power and healing.

Add your review
4,5 stars based on 6 reviews
Add to wishlist / Add to comparison / Print 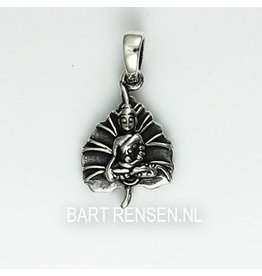