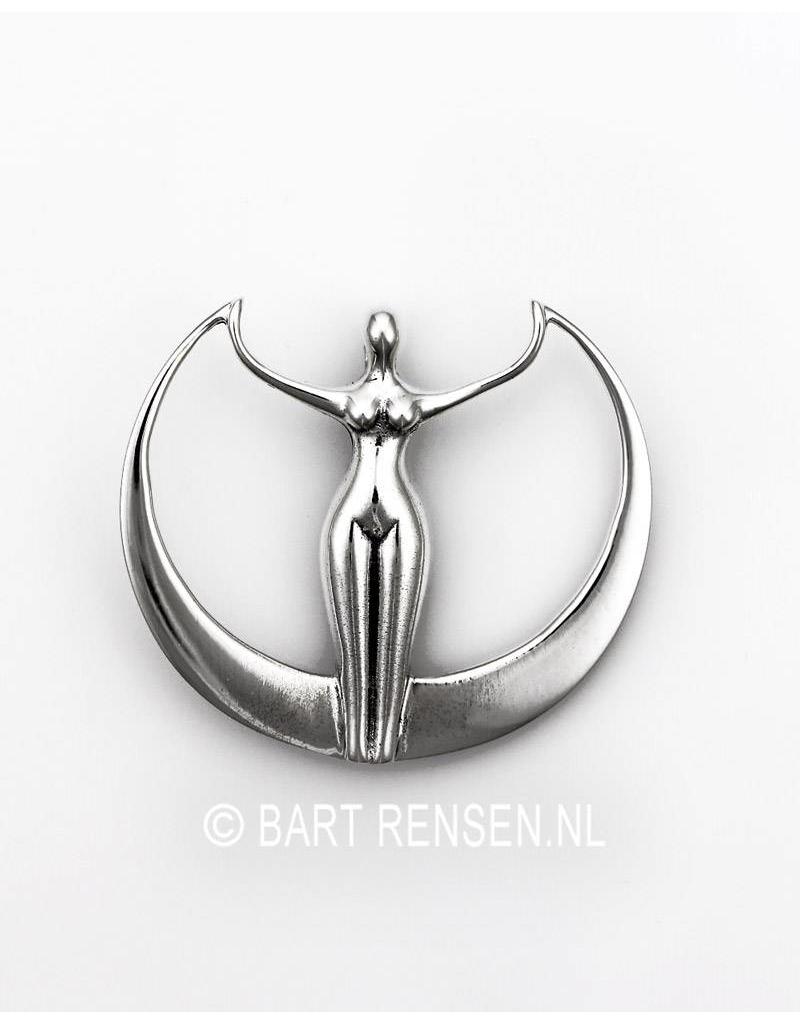 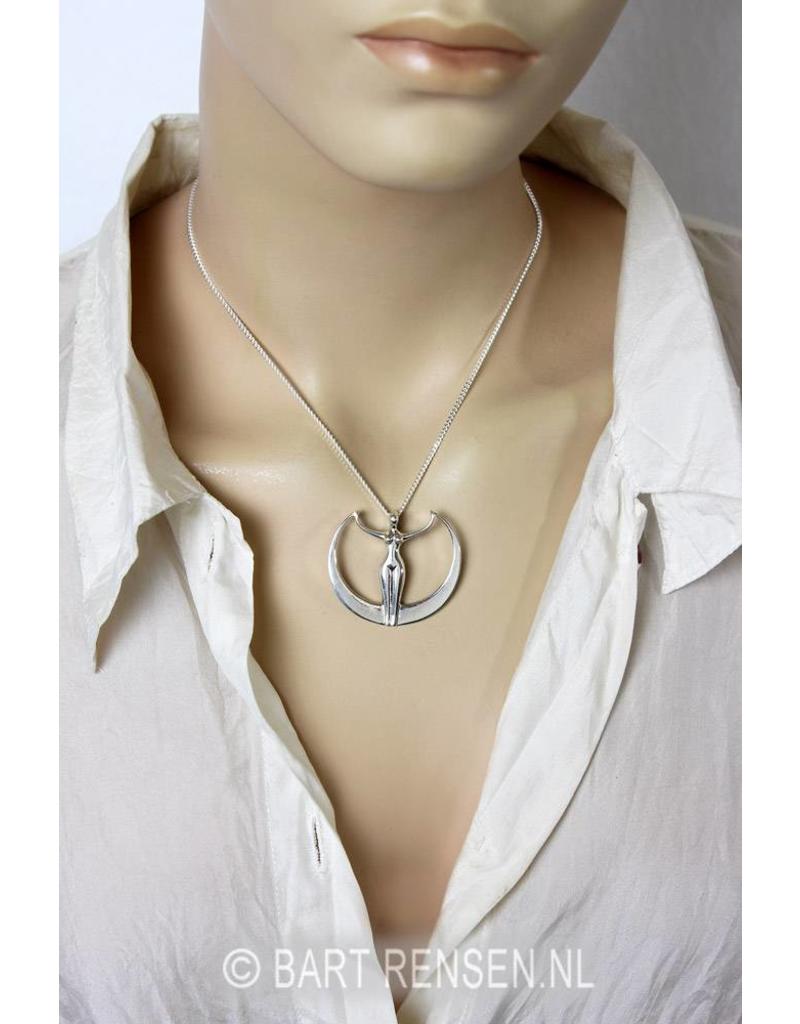 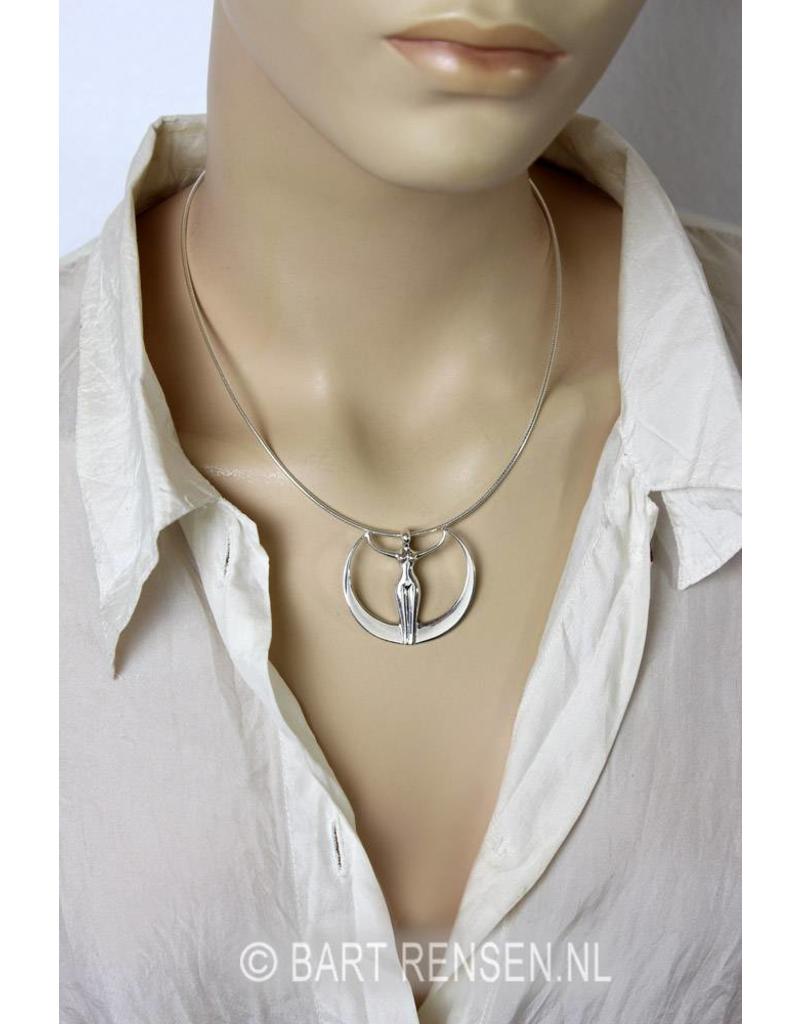 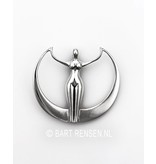 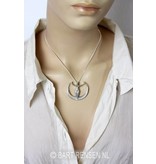 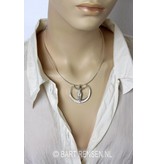 Goddesses often associated with creation myths, because the feminine principle of nature is associated with birth of man and cosmos.
Because of the contradictory aspects that are united in a goddess, she does often, like some male gods, the personification of the union of complementary opposites, such as creation / destruction, life / death, love / hate, good / evil, spirit / matter , light / darkness.
In the mythology of ancient peoples shows the recognition of a multitude of goddesses.
Depending on the context in which they occur, they represent all aspects of life and of the spirit.
The appearance of a Goddess finds and found in all cultures place. 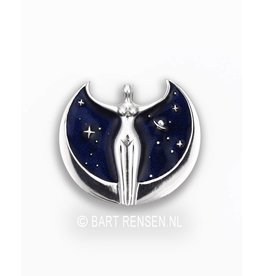 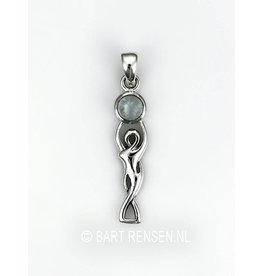 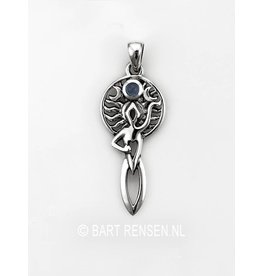 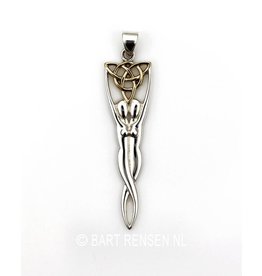 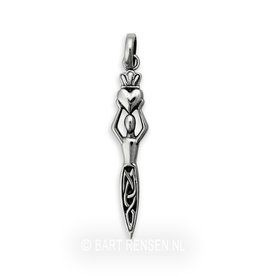