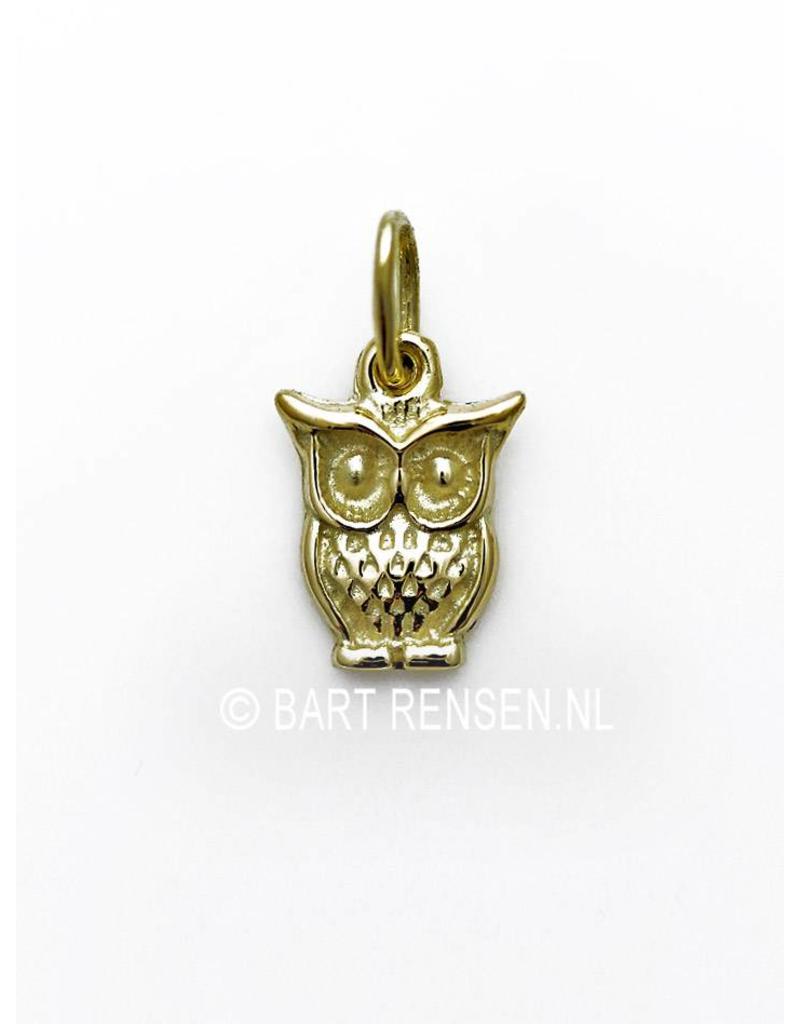 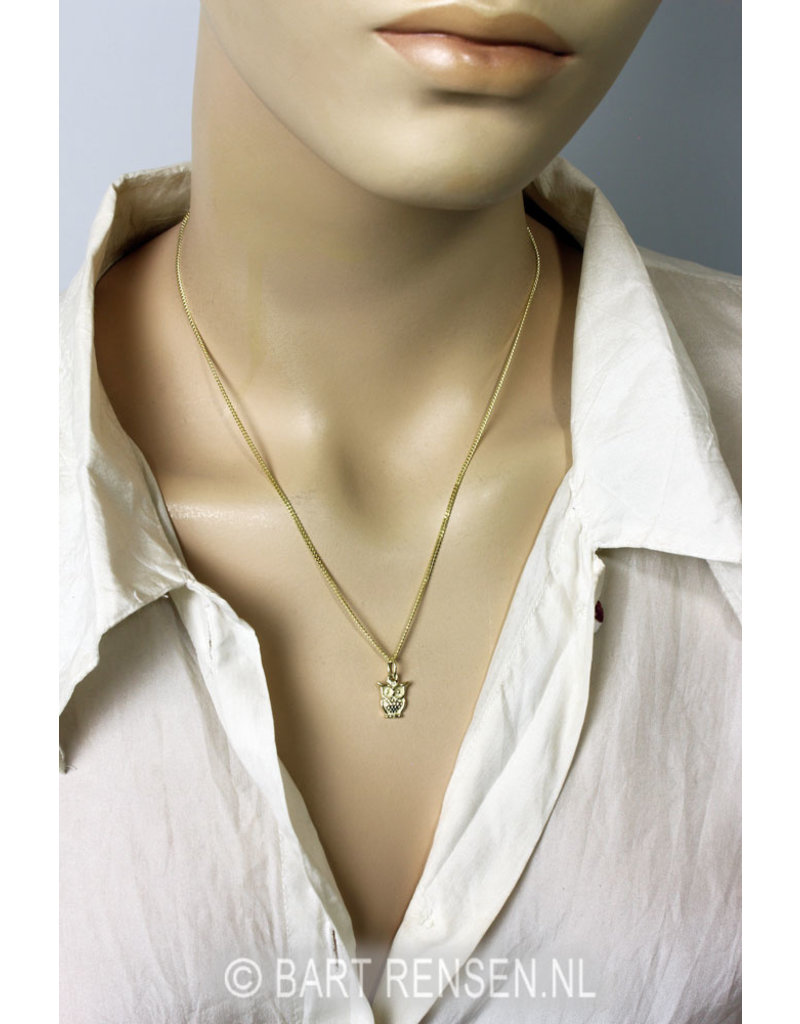 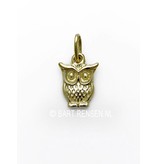 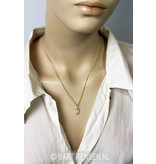 The owl is the symbol for wisdom and the search for knowledge.

In the Egyptian, Celtic and Hindu cultures the Owls were connected to the underworld. they were regarded as gatekeepers of the soul.
With the ancient Greeks the owls stood for wisdom, knowledge, courage and acumen. Pallas Athena, the Greek goddess of wisdom, is accompanied by an owl.
Owls are lucky in Japan.
With the Aborigines they keep watch at night, and are healers.
The owl was also very symbolic for the Indians. The Indians believed that the owl was the protector of sacred knowledge.

Owls can turn their heads up to 270 degrees and therefore see everything. They have the ability to look through masks with their hypnotic gaze. It is a nocturnal animal and can see things that others do not see. That partially explains their mysterious reputation.
He is associated with secrecy, messenger of omens, witches, the magic of the moon and freedom.

The (snow) owl became very popular through the stories of Harry Potter.

The golden Owl pendant is also available with a gold necklace on the desired length (see below). 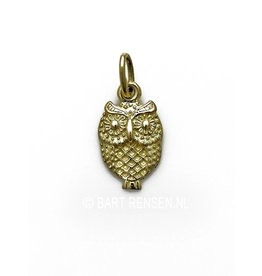 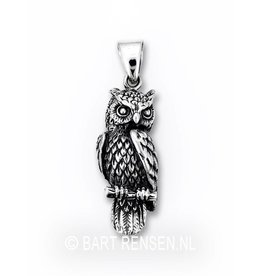 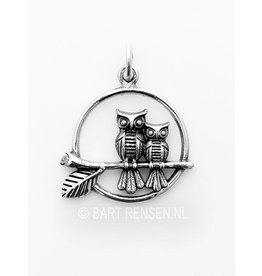 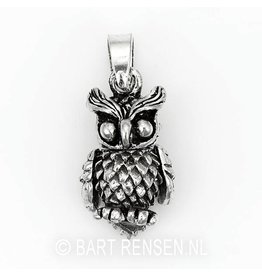