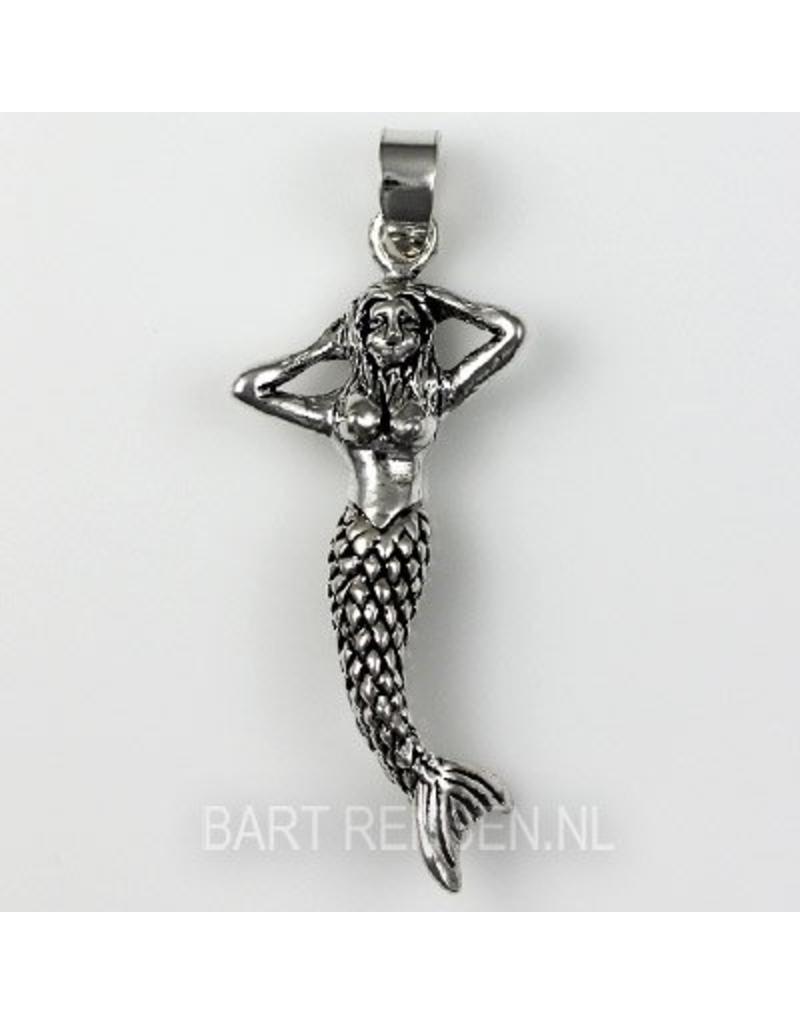 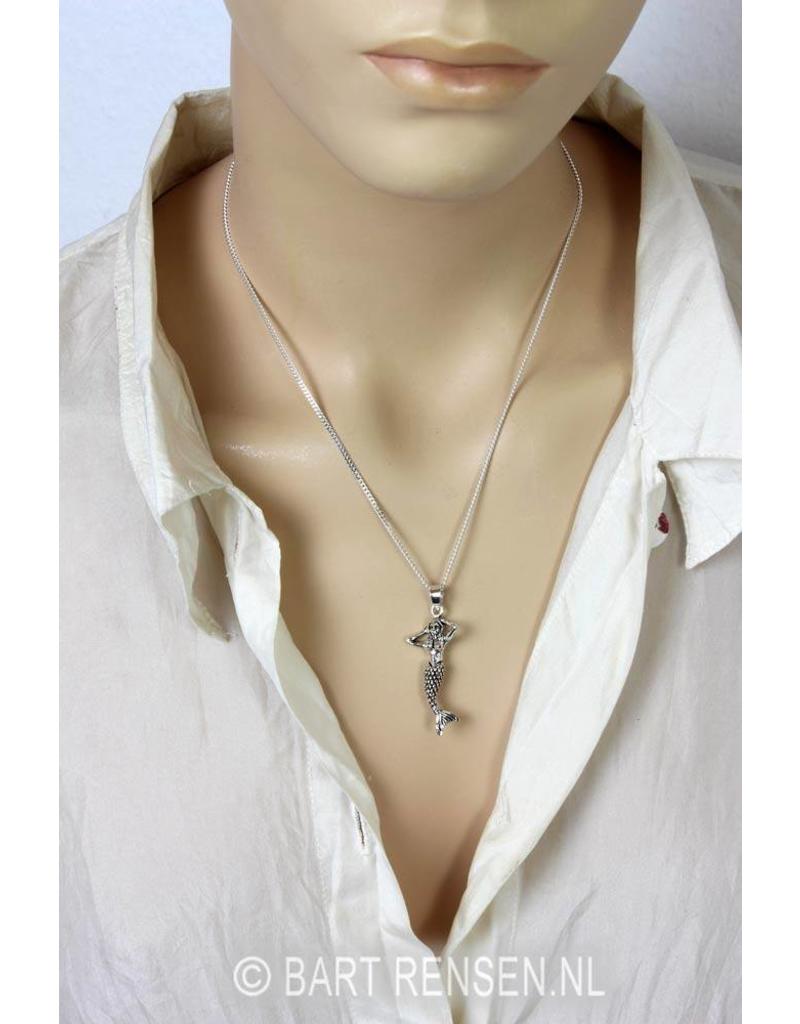 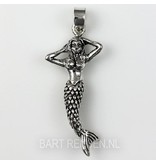 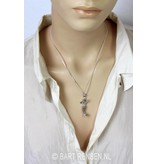 This mermaid has a moving tail section.

The Mermaid pendant is loved as a variant on the goddess pendants.