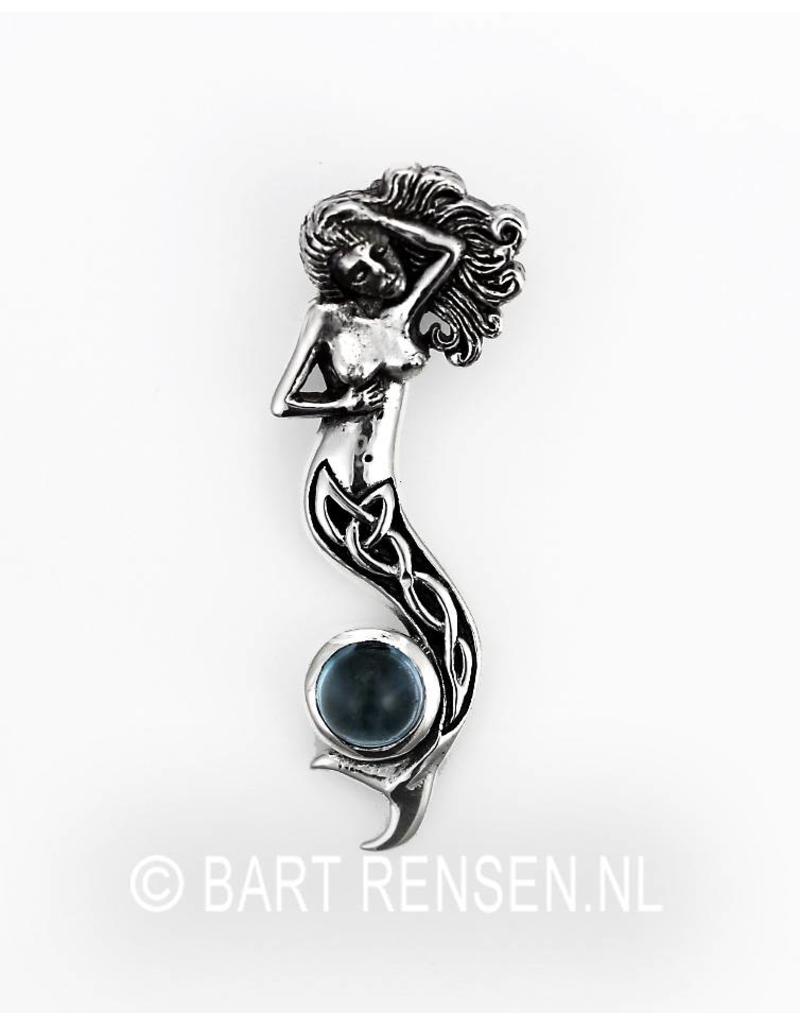 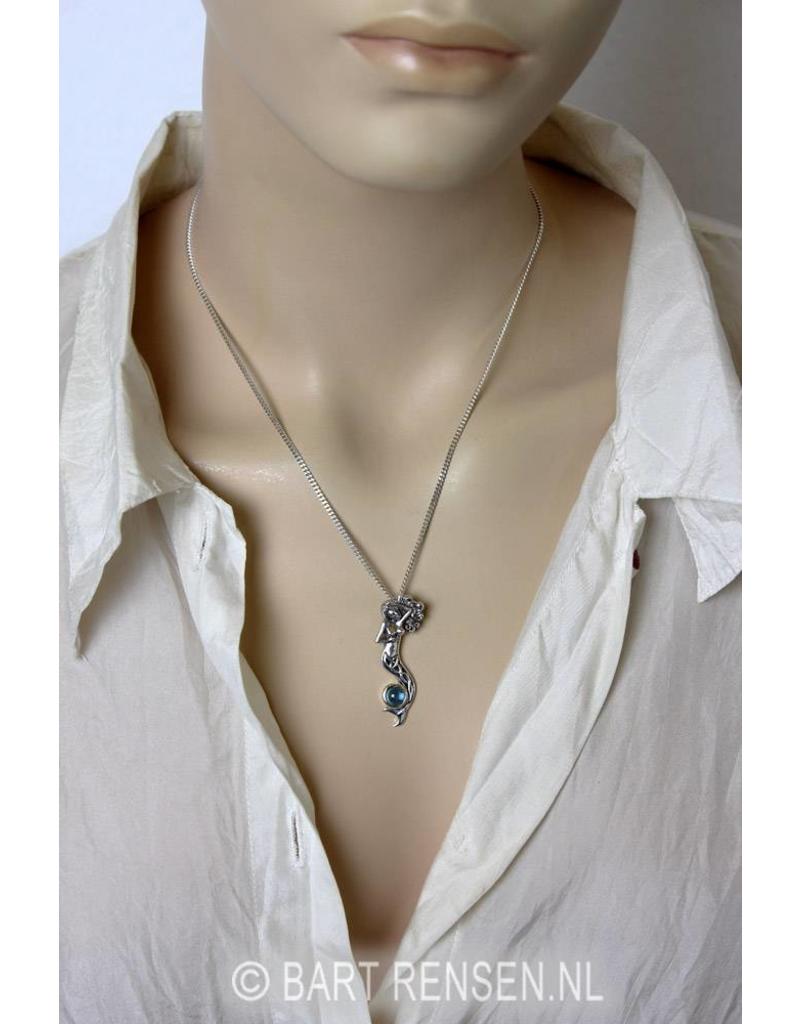 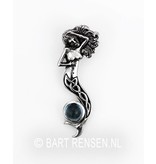 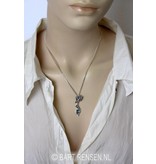 The mermaid is probably one of the most famous figures from the classic mythology.Who has not heard of the charming half-fish, half-human women who, with their seductive voice, attracted the crew of ships.

The Mermaid pendant with stone is loved as a variant on the goddess pendants.