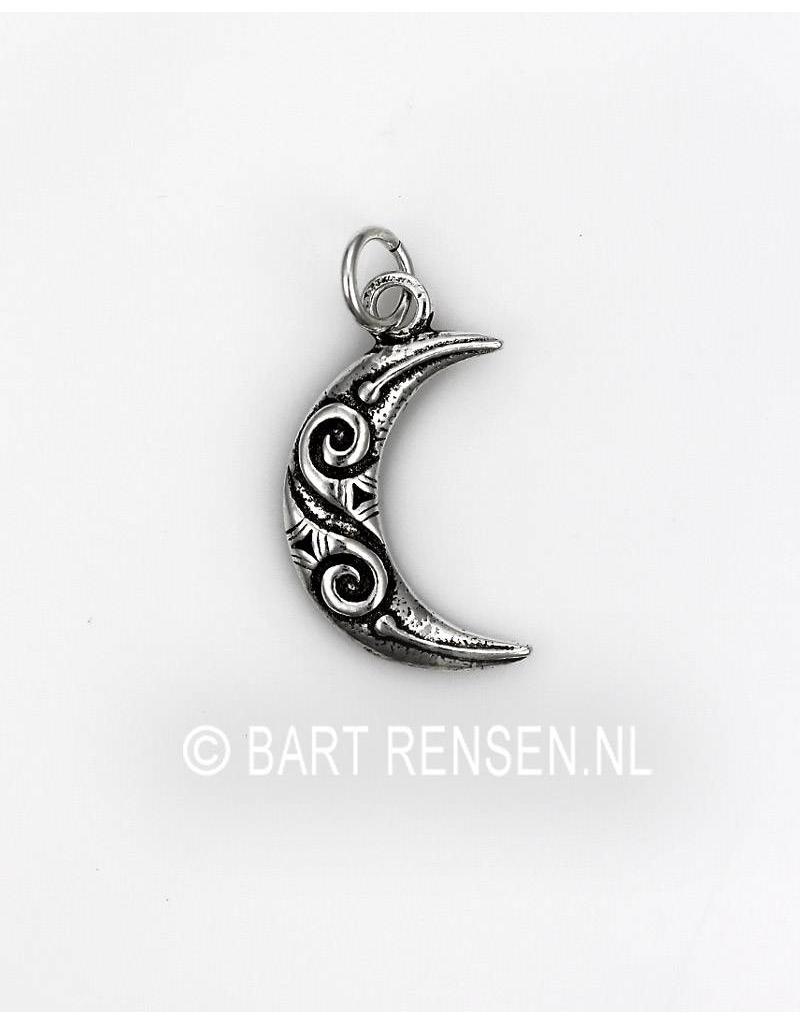 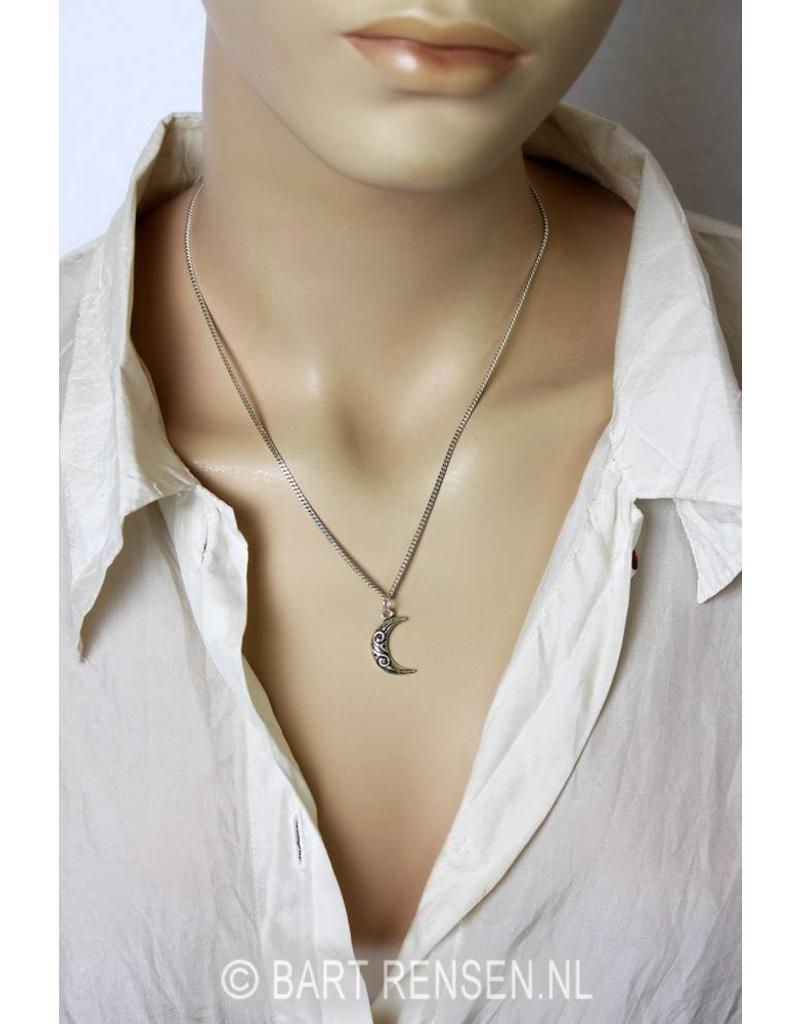 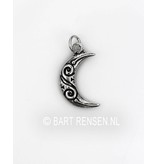 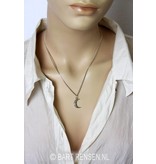 For some people, the moon is simply a planet that belongs to the earth.
But the moon very much affects the rhythms of nature, life and even on reproduction have been there few people know.
The moon has a big influence on all the water on earth. He, orders tides.
The moon has much influence on the precipitation, is active in the sap of plants, interferes with the germination of seeds and probably has something to do with births.

The moon is usually addressed by the female form. This is because there are many goddesses who symbolize the moon and because menstruation (moon stood) and births are the woman's realm.
The menstruation of women originally the same cycle as the lunar cycle. 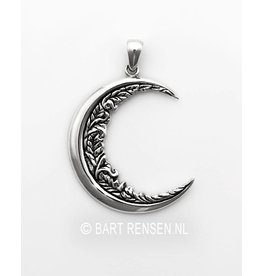