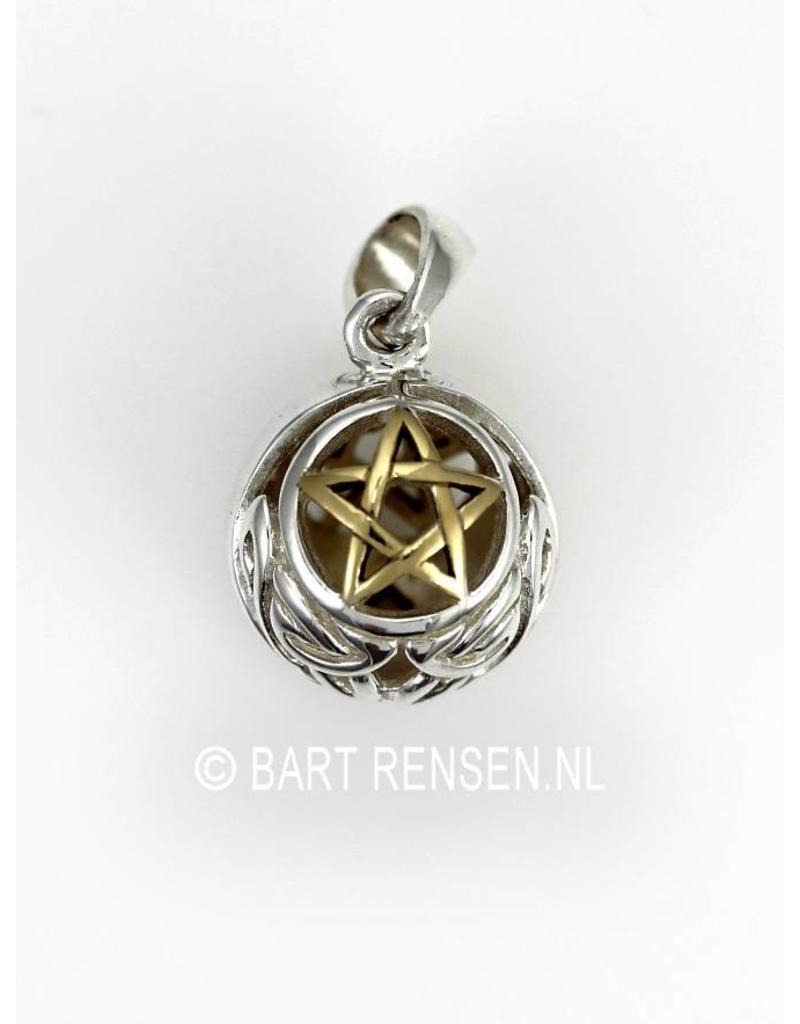 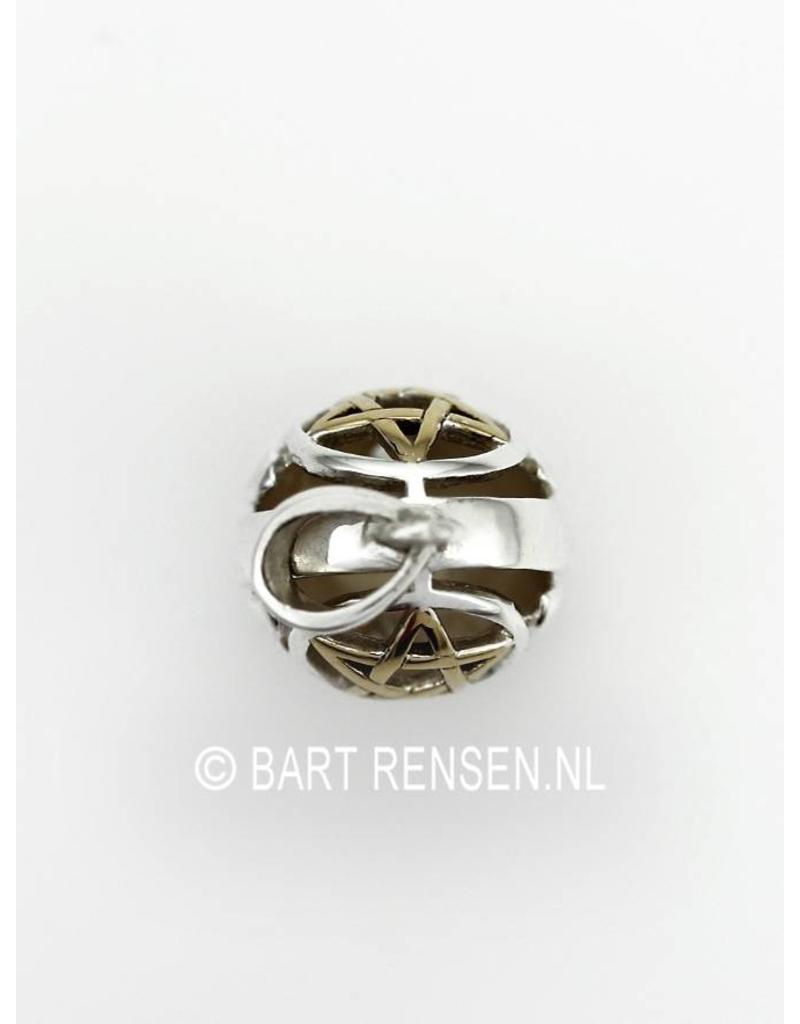 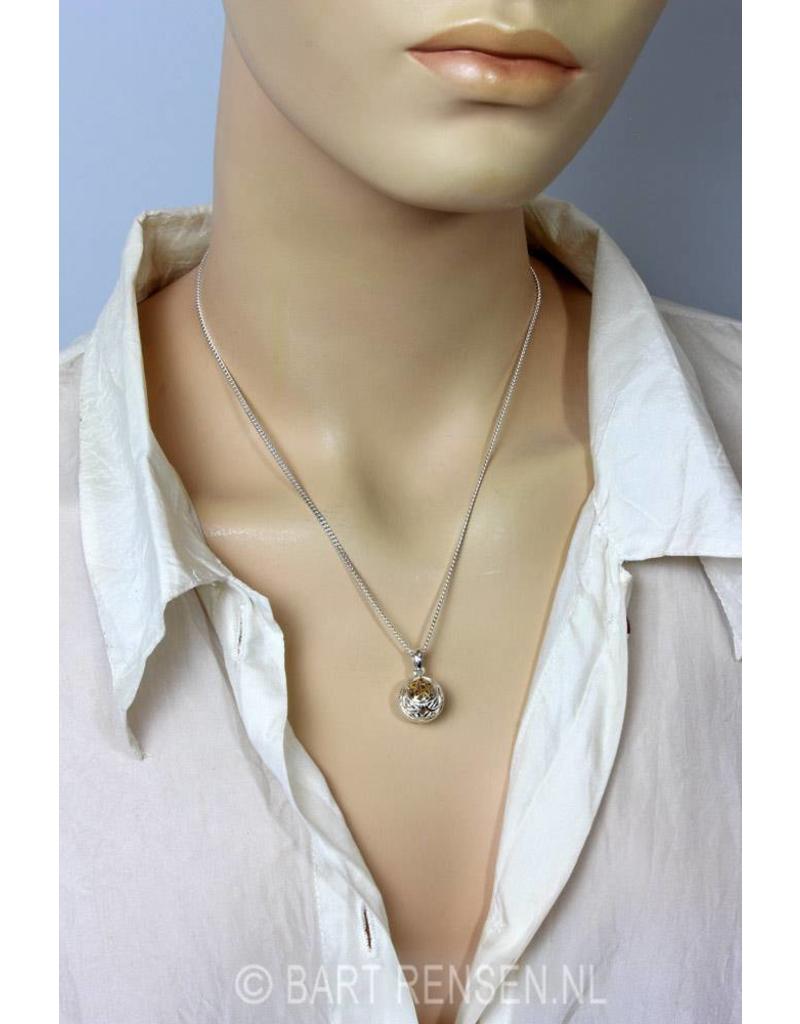 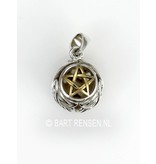 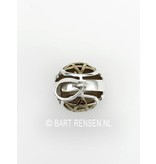 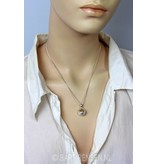 Thanks. Much regards, Maria