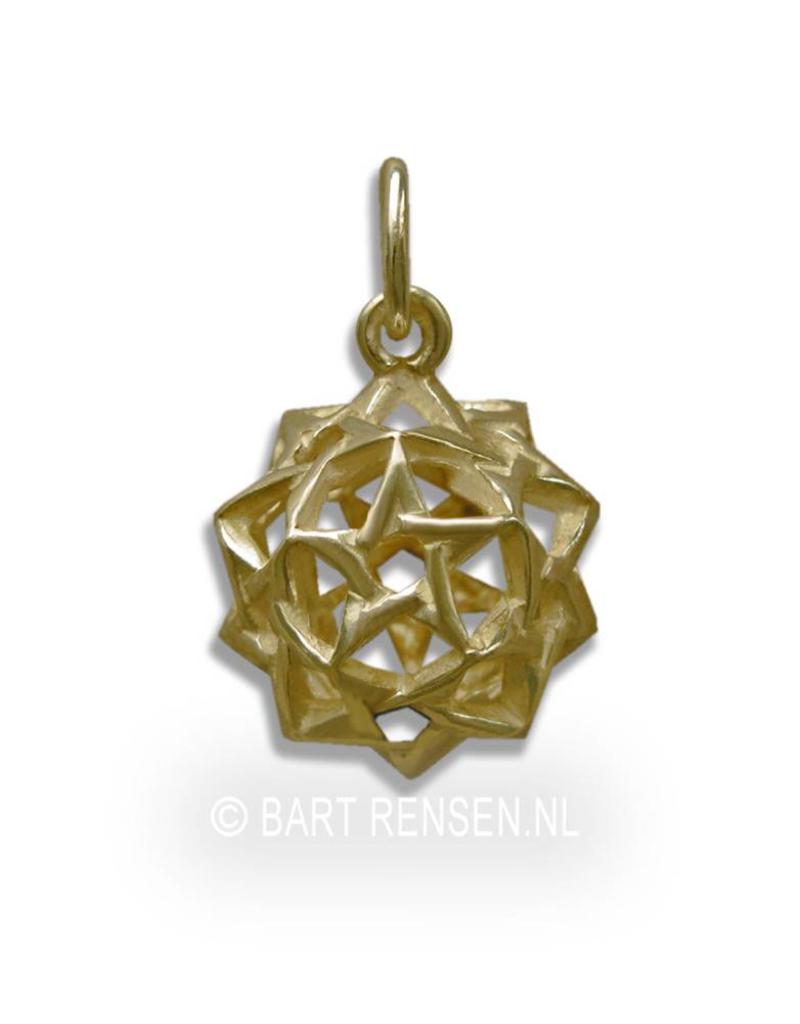 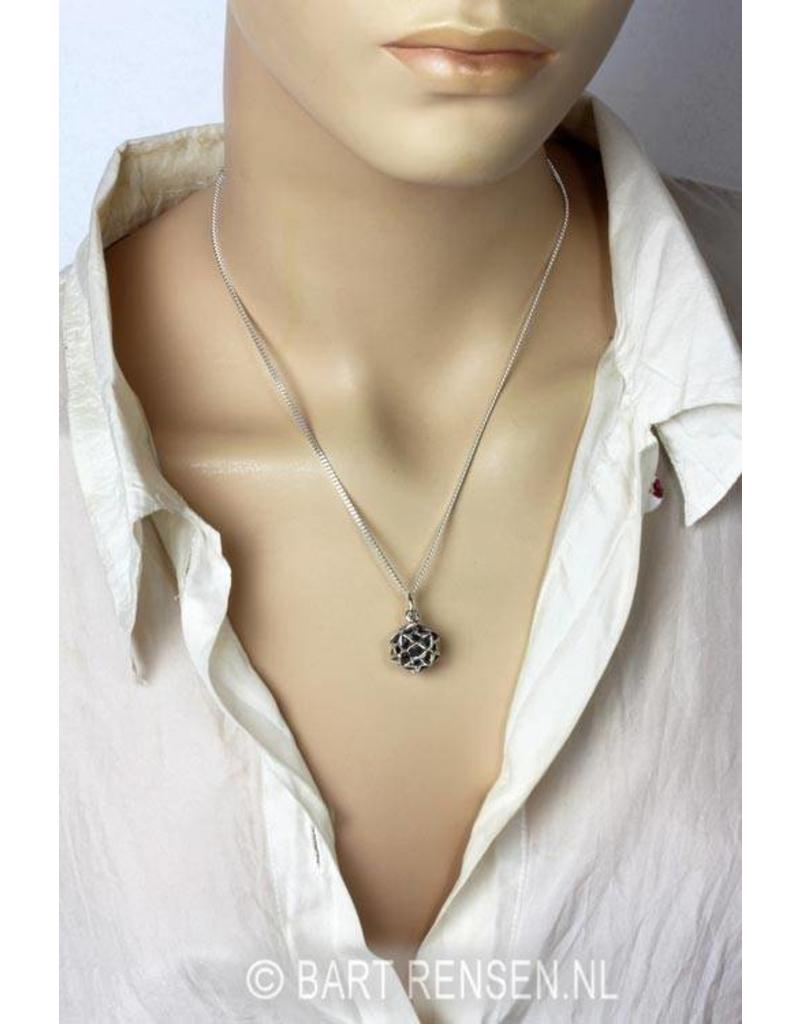 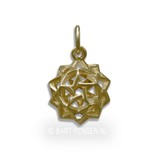 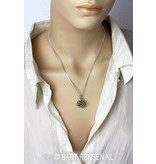 The dodecahedron consists of a sphere, composed of twelve pentagonal faces. This form such that one knows when the crystal form of the mineral pyrite, was already known to the ancient Celts and the inhabitants of the ancient Middle East. Already considered by Plato to the 5th world wonder. By archaeologists small bronze and even gold dodecahedron found in tombs and ruins, which, it is believed, not without reason or function were made.
According to research creates the dodecahedron harmonizing form waves. as color and sound affect us, as are also working on us, both positively and negatively. So creates the dodecahedron is a harmonizing energy in its environment. Larger dodecahedra are also used to include a living room or hall to purify and harmonize.