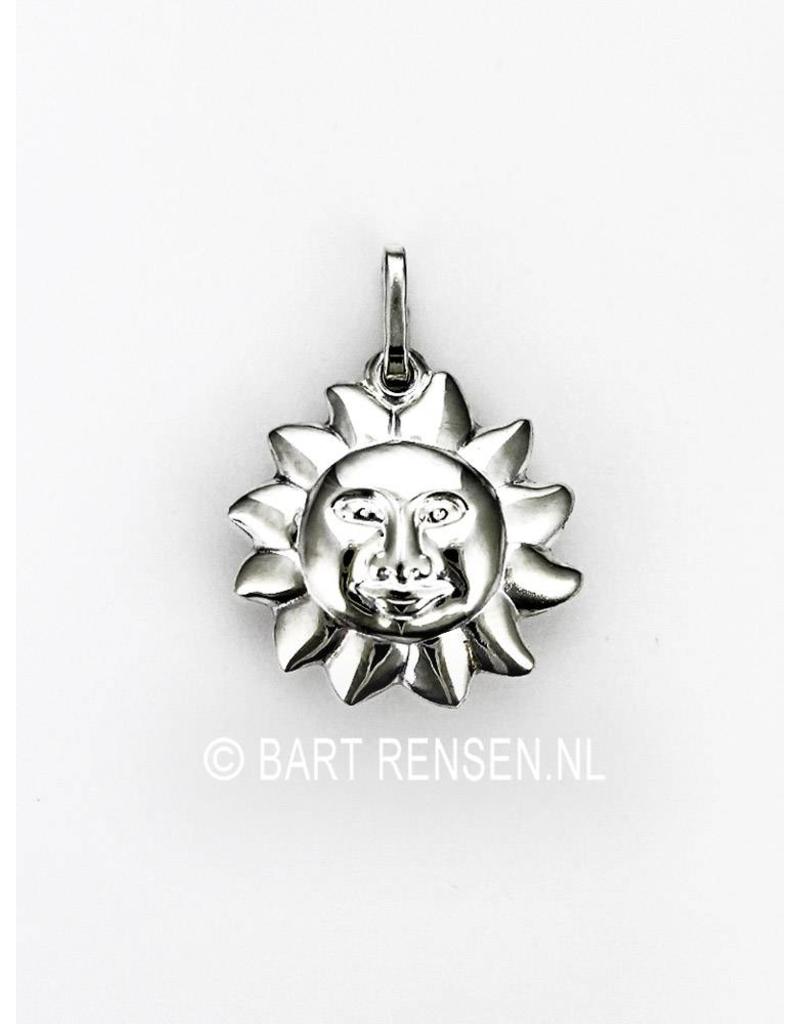 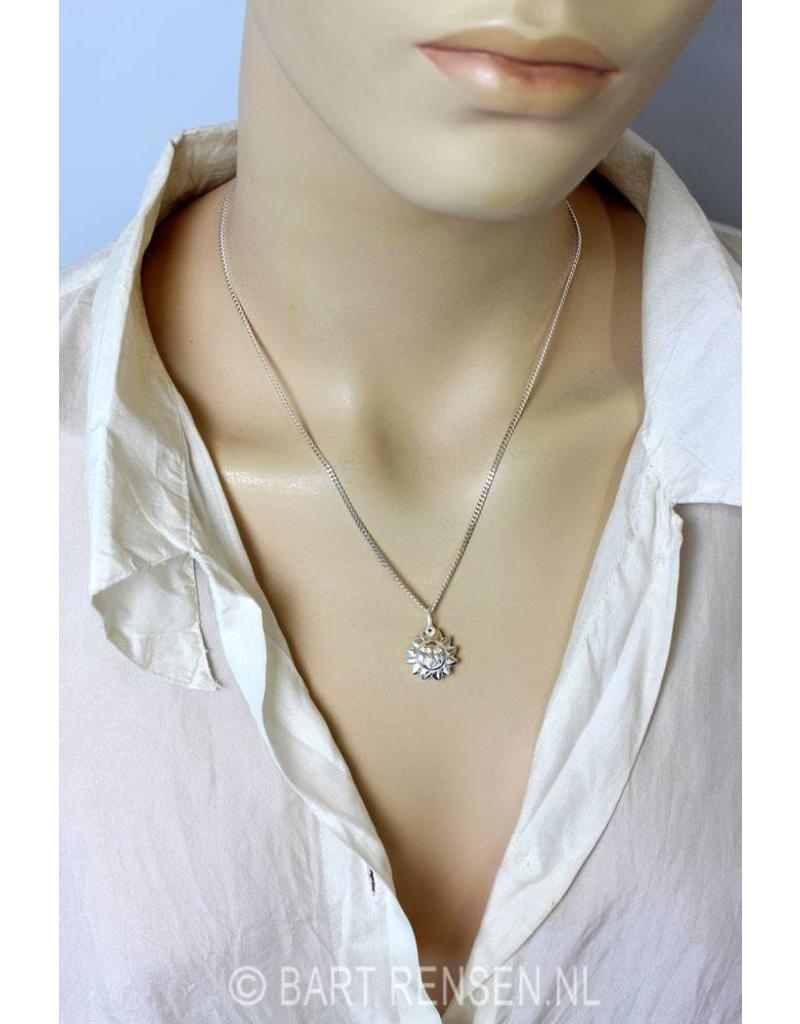 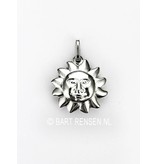 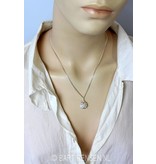 In many religions the concept of God is associated with the Sun.

The Sun-god is invoked by countless names as the destroyer of darkness. In addition to Egyptian culture, ancient Peru, among other things, had an important Sun Cult. The Sun was here the divine founding father of the Inca lineage. In the Christian imagery, the Sun, which always appears in the east, is a symbol of immortality and the resurrection. In the alchemy the Sun stands for the shining Gold, sun of the earth. In astrology, the Sun is considered one of the planets because of its apparent orbit around the earth, which lasts for one year. The position of the Sun in a sign of the zodiac, indicates under which constellation a person is born.

The traditional symbolism of the Sun stands for fatherly, fame and victory, the heart, light and warmth, willpower and vitality

adorable! Exactly as described. Thank you 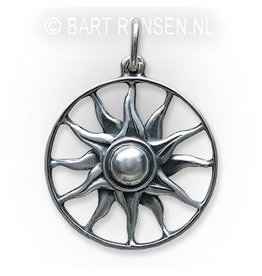