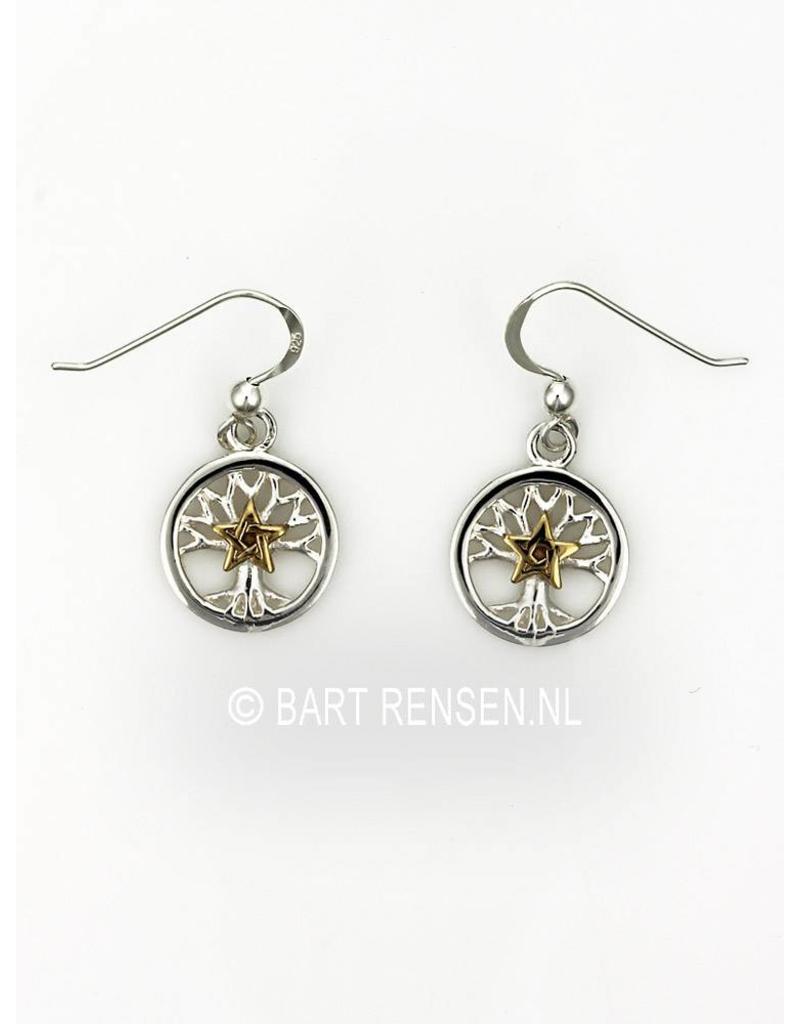 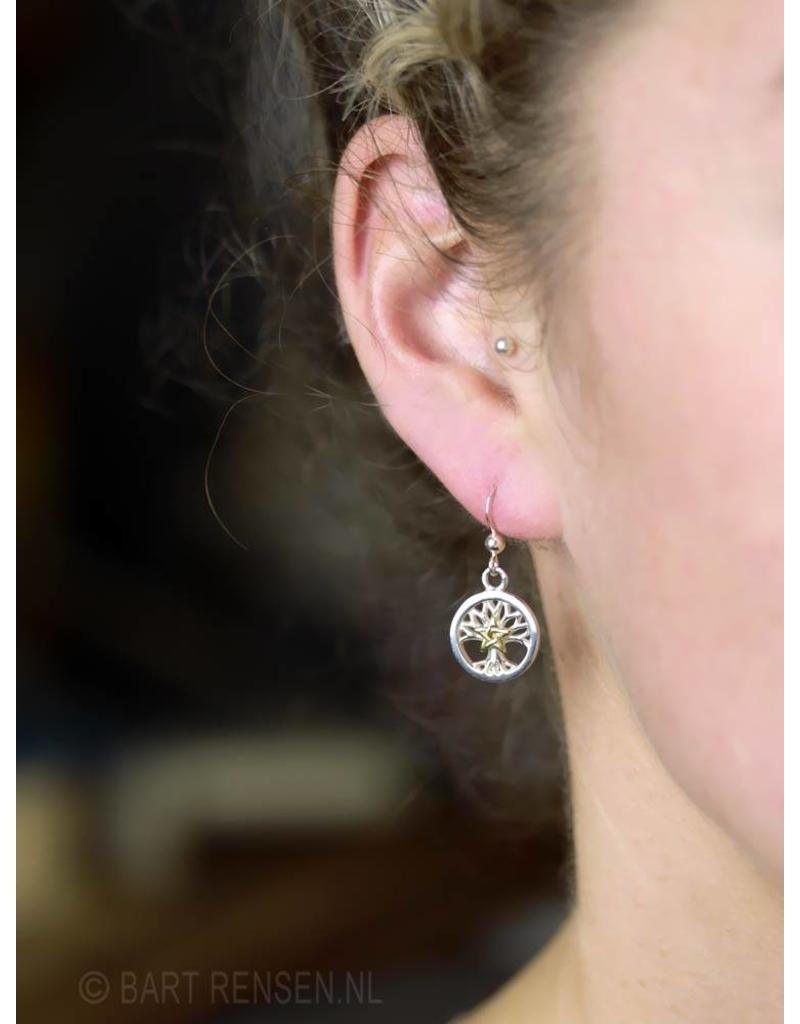 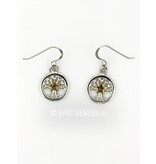 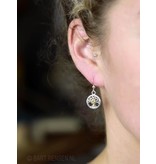 The tree symbolism of the Tree of Life pendant is rooted in religious tradition and in popular culture.
Worldwide, trees have thus acquired a special, sacred or ritual significance.
Trees symbolize the life from birth to death through their steady growth, from beginning to end, from earth to heaven.
With their shape, the above-ground branches and the underground roots, they cover the entire universe in Norse mythology. The ash Yggdrasil is connected to the world of the gods, the world of people and the underworld. Such a tree is called a tree of life.

The tree is in the first instance a perfect symbol for life itself. With his roots in the earth he has contact with the underworld. With his branches he reaches to heaven. He is a mediator between gods and people.

Furthermore, the tree of life symbolizes eternal life: springing up in spring, lush growth in summer, fruits and decay in autumn and peace in winter.

The pentagram, pentacle, druid foot or five-pointed star has always been the symbol of the regenerated man, the new man.
If we follow the lines of the pentagram, starting from the top point (1) to the left-down (2), there is a continuous movement that shows how this developmental path progresses. The I (1) descends into matter, being born (2). From this follows the growing up in the world (3), through which one can attain consciousness (4). By again consciously dealing with the earthly (5), one will be liberated from the material and return to the origin (1). It is also the symbol of the universe and its eternal becoming, in which God's plan for revelation comes. A symbol for man as a link between macro and micro cosmos. For Pythagoras, the pentagram was a sacred symbol of physical-psychic harmony and therefore a sign of healing and health. It is best known as a magic sign for defense and protection against negative forces, spirits and demons. With the point up for white, down for black magic. It also points to the forces and forms in nature, because the lines divide each other into the Golden Ratio ratio.

Tree of life Pentagram earrings can be combined with the same pendant! 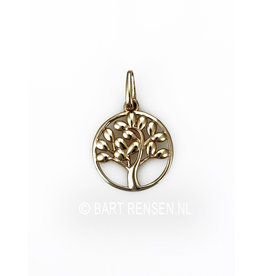 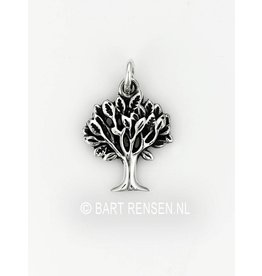