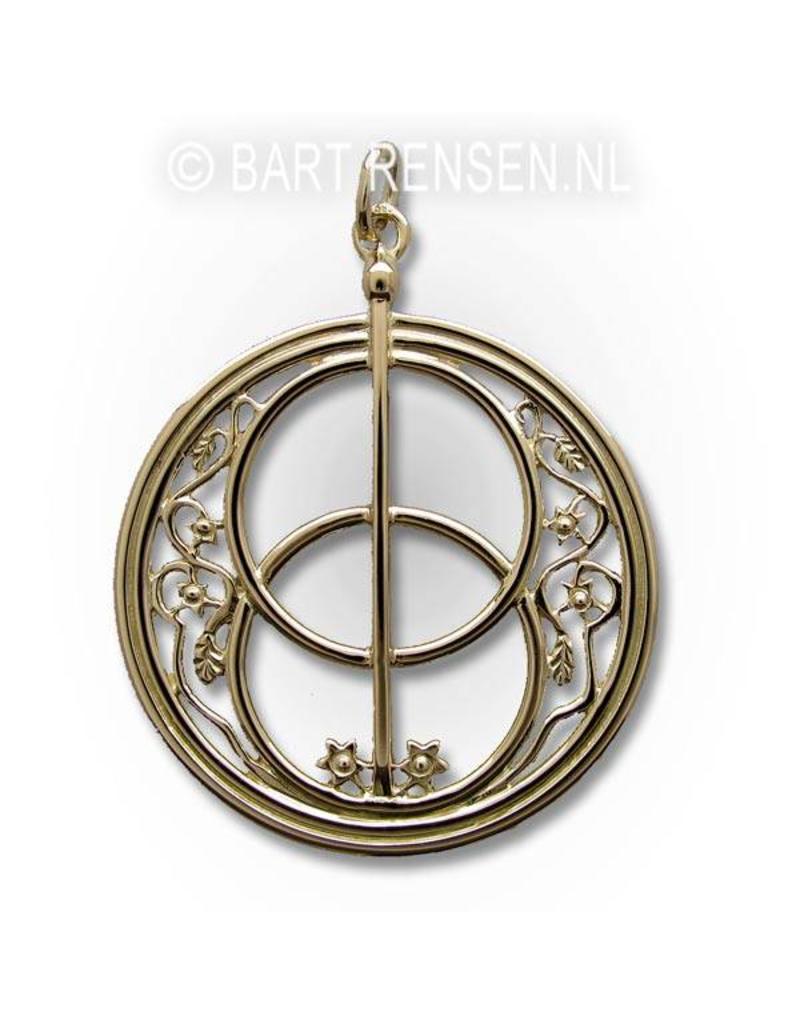 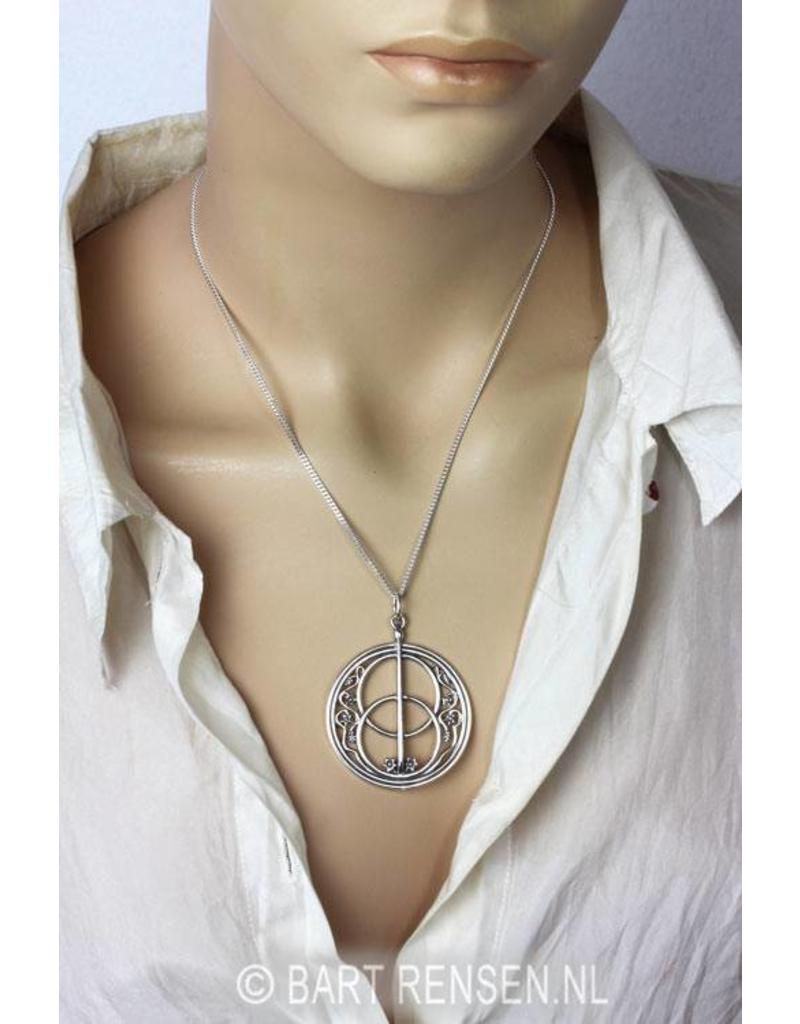 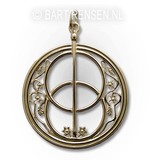 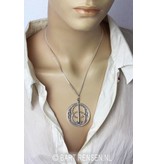 This symbol, which can be found in Glastonbury, England, where it closes the well of the Chalice source.

The outer circle represents the Universe, within which everything is enclosed. The upper inner circle is the spiritual immaterial. The bottom circle represents the material world. These overlap and this means that these worlds can not be seen separately from each other. This merger creates an interspace that is called Pisces (fish), also called Mandorla. The perpendicular male line in the middle represents the lance or the sword and symbolizes the will and the mind.
However, it is not possible to say with certainty whether the Vesica Pisces has anything to do with the Celts. The 'Vesica Pisces' was in classical antiquity the symbol of the initiates in the Mysteries of Pythagoras. It was later adopted by the Christians, as a symbol for Jesus, the Ichtus. The fish symbol is created by having two equal circles cut together. It contains complicated mathematical symbolism, characteristic of the Pythagoreans.

The image of the golden Vesica Pisces pendant was used by the Cathars in the 12th and 13th centuries. 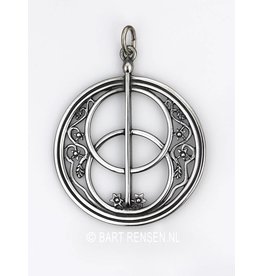 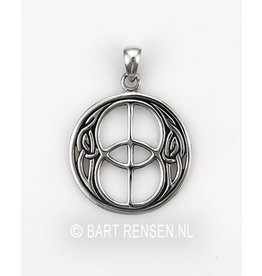 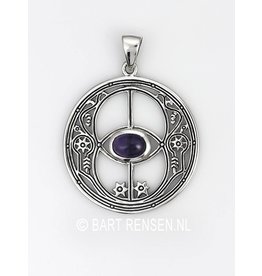 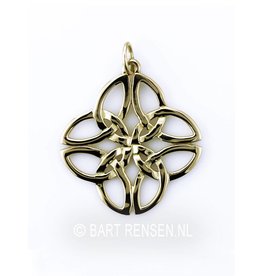 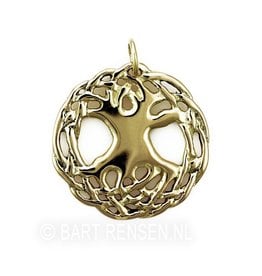 Size 22 x 24 mm
Celtic Tree of Life pendant - gold €489,00
Please accept cookies to help us improve this website Is this OK? Yes No More on cookies »