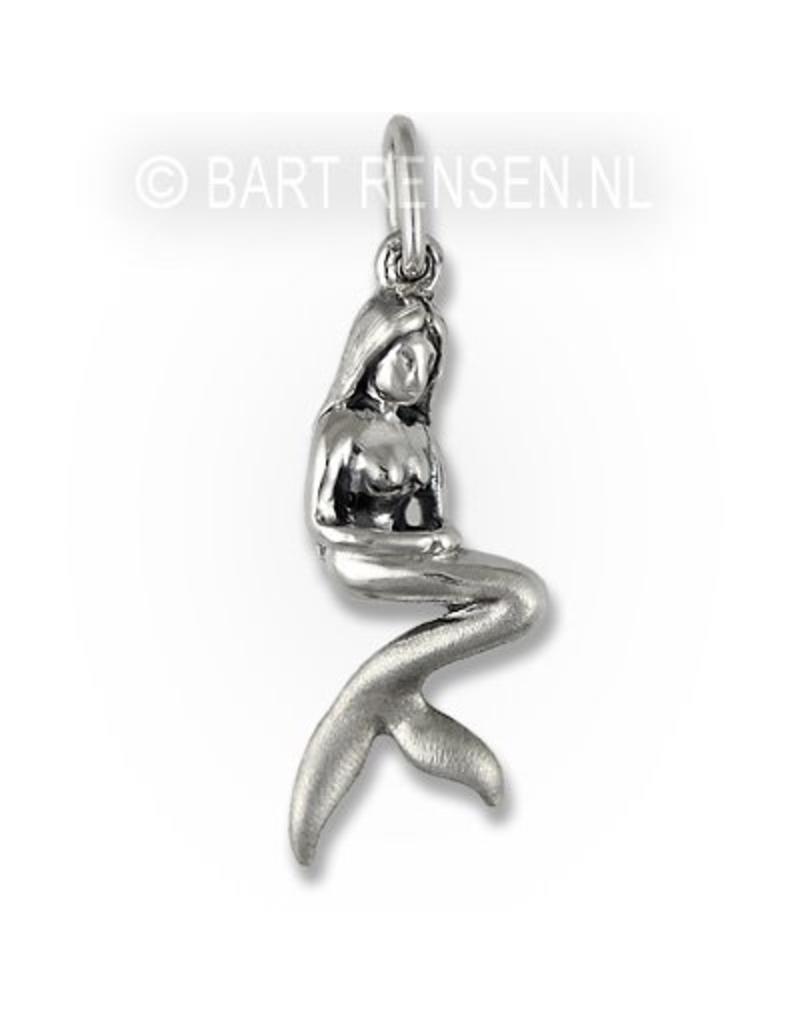 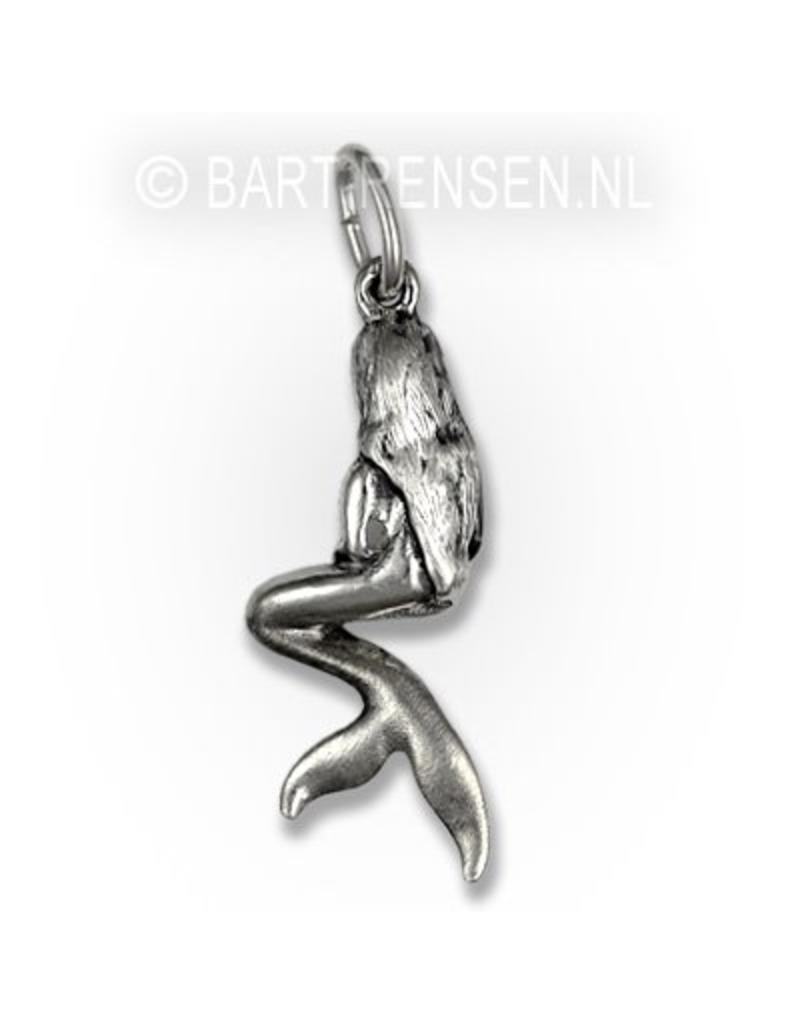 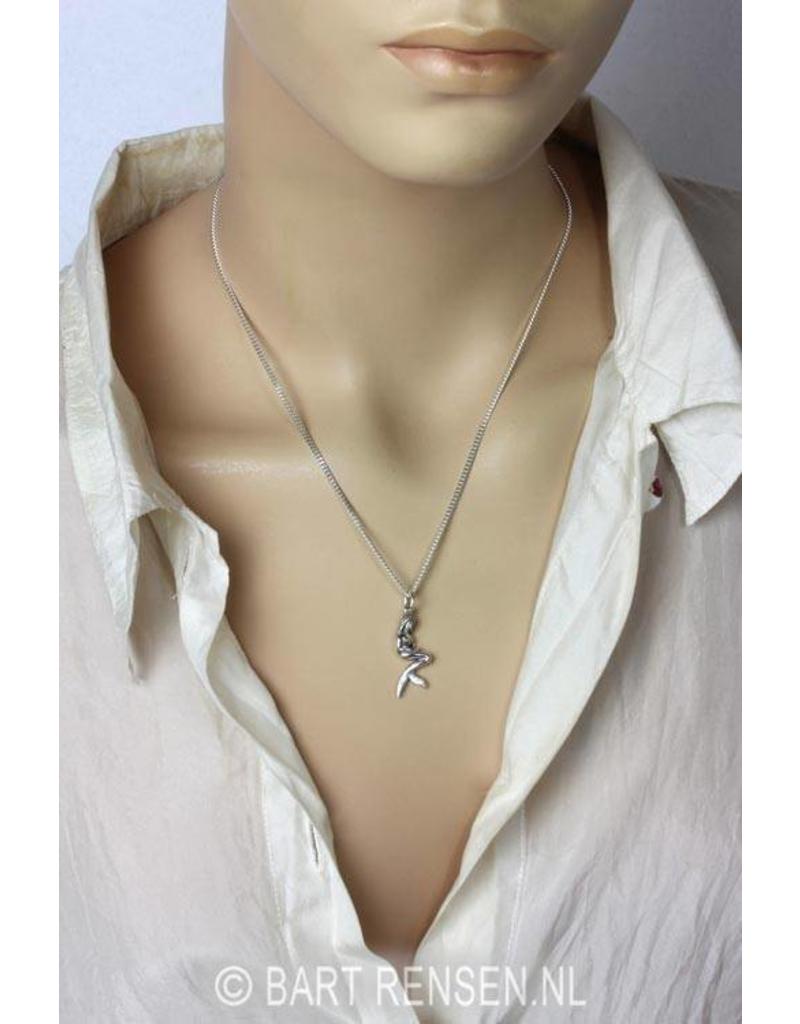 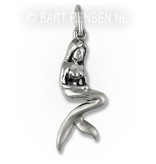 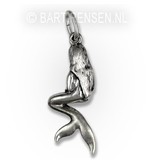 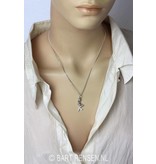 The silver Mermaid pendant is loved as a variant on the goddess pendants. 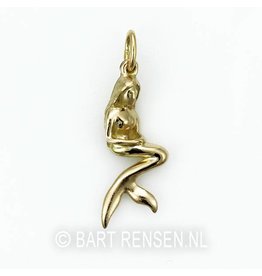