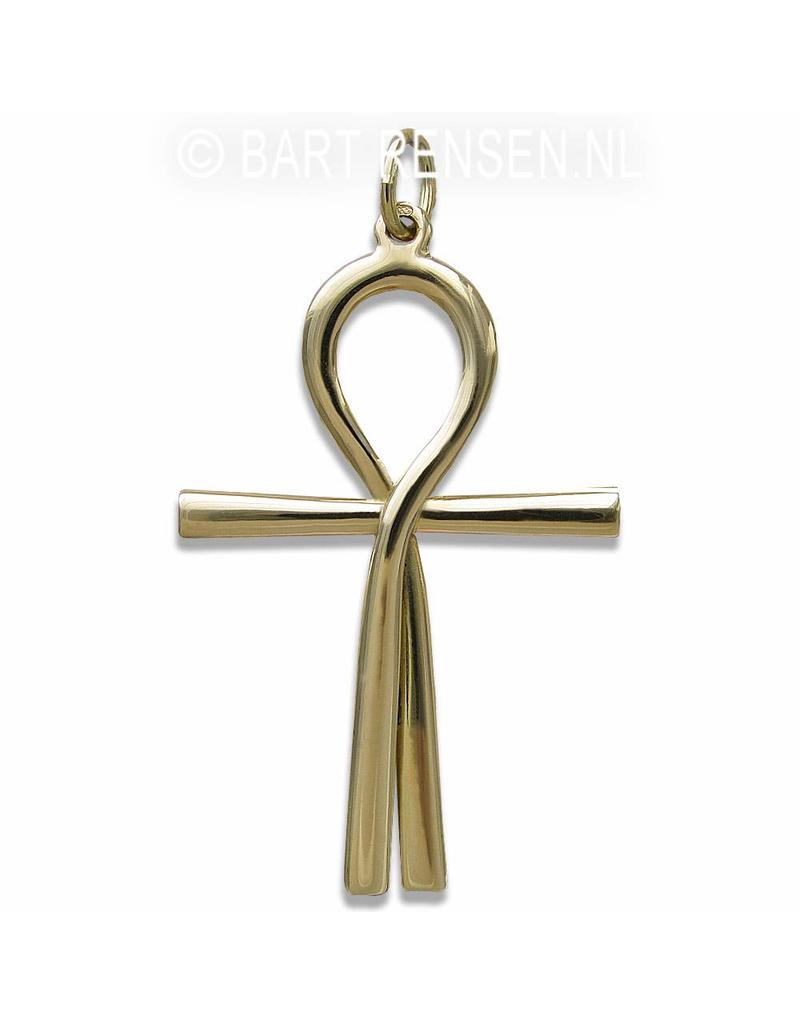 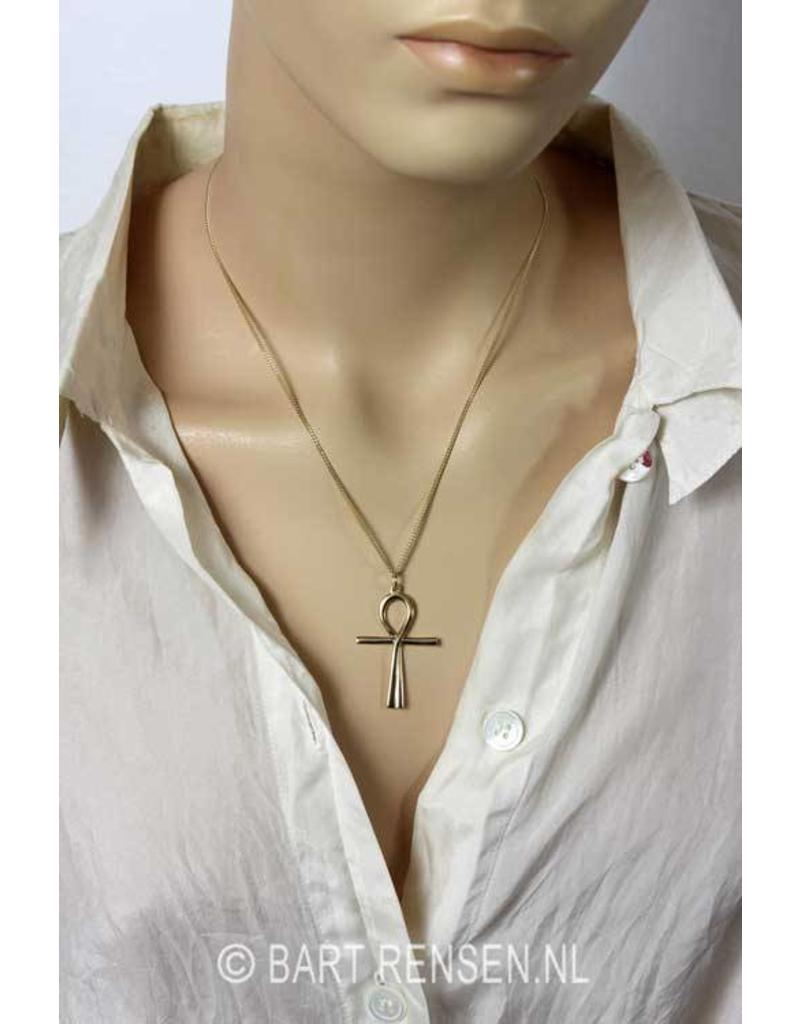 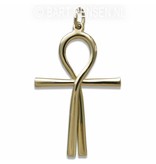 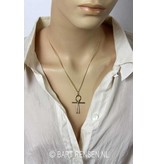 This two legged Ankh is also known as the Ankh of Healing called.

The golden Ankh of Isis pendant makes for permanent contact with spiritual consciousness.

The golden Ankh of Isis pendant is a beautiful pendant made in our workshop. 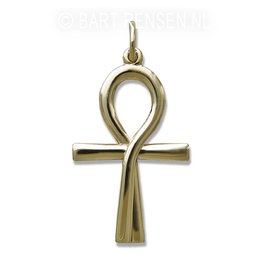 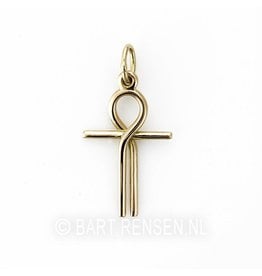 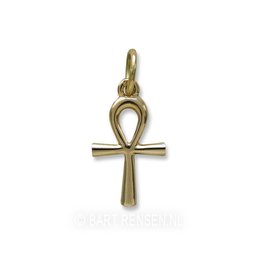